Top 25 PC Games of 2016 According to Metacritic Reviews 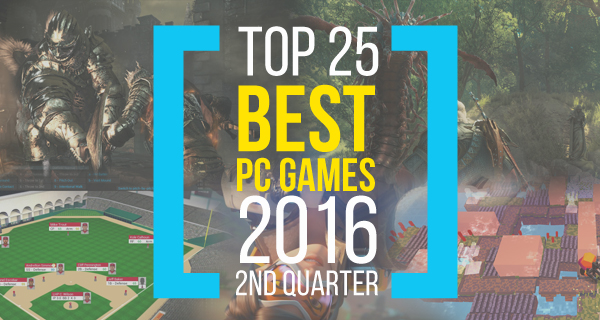 Review site Metacritic has recently released the top 25 PC games of 2016 according to critic reviews in its Quarterly Report for the second quarter of 2016. The list consists mainly of games released within the last 3 months. The list was based on games that have received a Metascore of 0 (bad) to 100 (good) as well as at least 7 reviews from critics.

The highest score from the list is 92, while the lowest is at 83. All scores are as of July 1, 2016. The highest scoring game is Out of the Park Baseball 17, an indie sports simulation strategy game. It is followed by The Witcher 3 Wild Hunt Blood and Wine DLC in second place, and Overwatch comes in at third. The indie puzzle game Stephen’s Sausage Roll lands at fourth place. Dark Souls 3 stands strong at fifth place.

You can view the full list below. Those marked with NEW! are the ones released within the last 3 months: