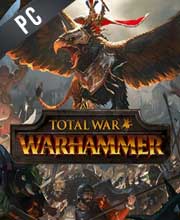 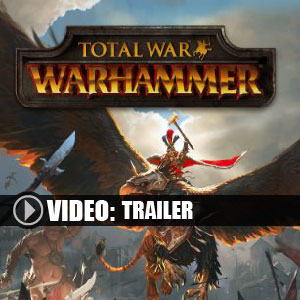 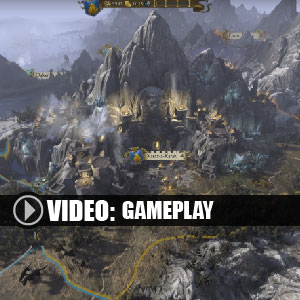 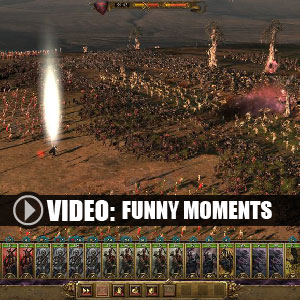 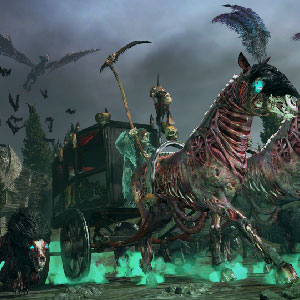 You can participate to these tests by adding comments about your digital download purchase in the store review page. Enjoy the best deals for Total War Warhammer CD Key with Allkeyshop.com!

Total War: Warhammer is a turn-based, real-time, action, strategy video game developed by Creative Assembly and published by SEGA. This is the ninth game in the Total War series.

The game features the Warhammer fantasy setting as well as characters that are found in its vast universe. There will be four playable factions namely the Empire, the Greenskins, the Dwarfs and the Vampire Counts. Each one has its own specific units, for example, Greenskins will have trolls, giants and Arachnarok spiders. Empire factions, on the other hand, will have strong human units.

One of the new game modes that will be available is “The Battle of Blackfire Pass”; if you complete the missions in this mode it will unlock special items and abilities. You will be absorbed by the game play with unending wars and making of alliances wielding hours and hours of pure fun. There will also be two stand alone installments that is definitely worth waiting for.

Warhammer is the start of something new in the Total War franchise, bringing to life the elements of magic, gigantic monsters, daring warriors, and great heroes.

A lot may have changed but the only thing unchangeable is war.

STEAM KEY ROW : It means for Rest Of the World countries which are not concerned by the region restrictions. This product can't be purchased and activated in Several countries. Please read the store description to know the full list of countries which are concerned. Use the key to Download and play Total War Warhammer on Steam.
STEAM CD KEY : Use the Steam Key Code on Steam Platform to download and play Total War Warhammer. You must login to your Steam Account or create one for free. Download the (Steam Client HERE). Then once you login, click Add a Game (located in the bottom Left corner) -> Activate a Product on Steam. There type in your CD Key and the game will be activated and added to your Steam account game library.
EU STEAM CD KEY: Requires an EUROPEAN IP address or you must activate it with a VPN (Virtual Private Network) in order to play Total War Warhammer. Might have languages restrictions or language packs. Read the description on the store game page to know if the EU IP is only needed for activation or for playing also (maybe on EU Servers). Most of the stores offer you their help, or show you how to do this with a tutorial to follow.
Standard Edition. Read the store description to know the content.
Limited Edition. Read the store description to know the content.
Dark Gods Edition

A belowed franchise that keeps getting more content in the form of DLCs.

Total War Warhammer is an amazing strategy game. Love the way combat looks in this game

Total War is the best strategy game ever <3