Fallout 4 | Use Any Mod on Any Weapon! 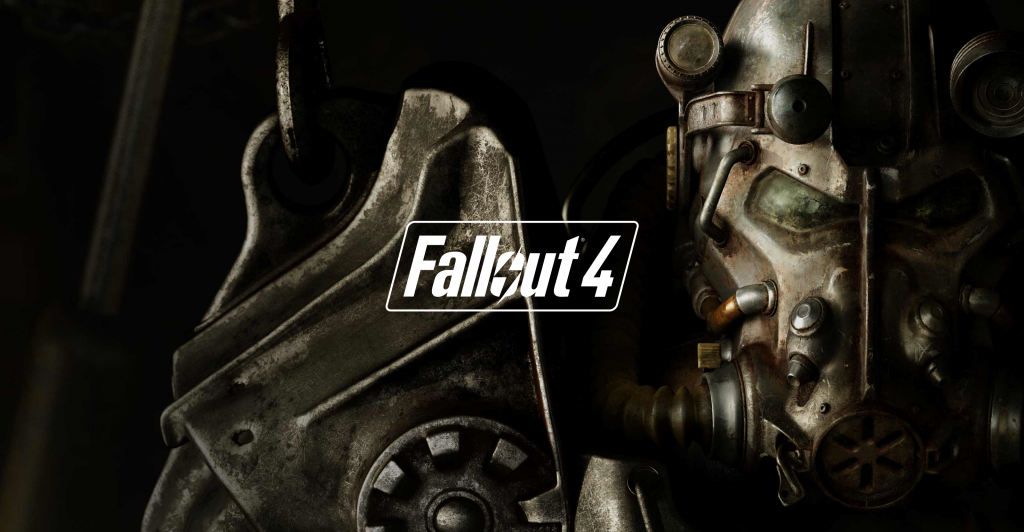 Fallout 4 gives players tons of opportunities to create mods for weapons. Its recent new mod called Any Mod Any Weapon allows players to attach ANY weapon mod on ANY of the weapons found in the game. Cool, huh?

The mod’s creator, called LucasGod, described his creation as “not balanced and not immersive”. “It might even affect the non-unique weapons carried by enemies you find in the wild or on stores. But it’s really fun!” he added.

According to LucasGod, the “possibilities are endless” with his new mod. It lets you get creative to the point where your imagination is the only thing that will limit you. Be as creative as you can and try attaching all sorts of weapon mods and see what you’ll get.

Some Pointers to Remember

LucasGod has enumerated several pointers when using the mod. One thing is that even if you uninstall the mod, weapons created through the mod will still keep their mods. Also, to avoid having enemies getting custom weapons as well, simply disable the mod after you’re done creating your custom weapon.

The custom weapon you create will also inherit the attributes and the base stats of the base weapon you used for crafting.

Try this mod out and let us know how it went for you. Post your experiences on the comments below!

This mod is full of glitches.I think this mod must be repaired.