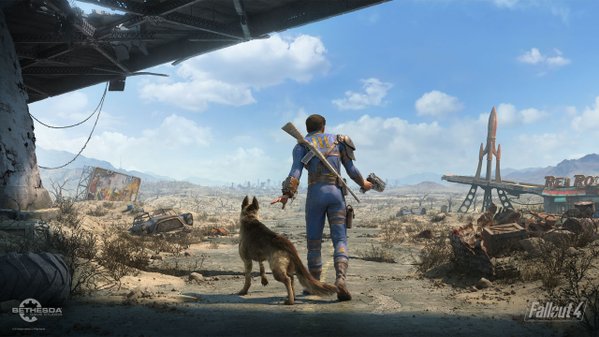 “PC 1.2 update is now live, and we’re aiming to get the console updates live this week. As we have updates, we’ll let everyone know,” says Bethesda Global Community Lead  Gstaff in a post on Bethesda’s forum.

This new patch will include the following changes and fixes. Note that these will also be available for consoles, except for those labeled with (PC):

Every item you can imagine is inside this secret room in Fallout 4!