Explore the Waters in Fallout 4 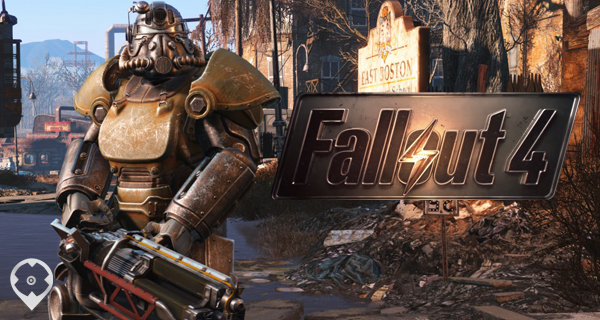 Fallout 4 has been quite famous for its diverse and interactive maps. The ocean is a huge part of the map itself, however, going underwater is not quite advisable. You can get hurt from radiation and can even die from loss of air. However, a Reddit user named FiveStarFacial has recently discovered a lot of structures in the ocean and even found an item to loot.

FiveStarFacial posted a series of images on imgur along with descriptions recounting his accidental underwater discovery. “I accidently fell off the main part there [raider camp] into the water. To my relief it had just auto-saved, so I decided to just keep walking,” he stated, describing the image below: 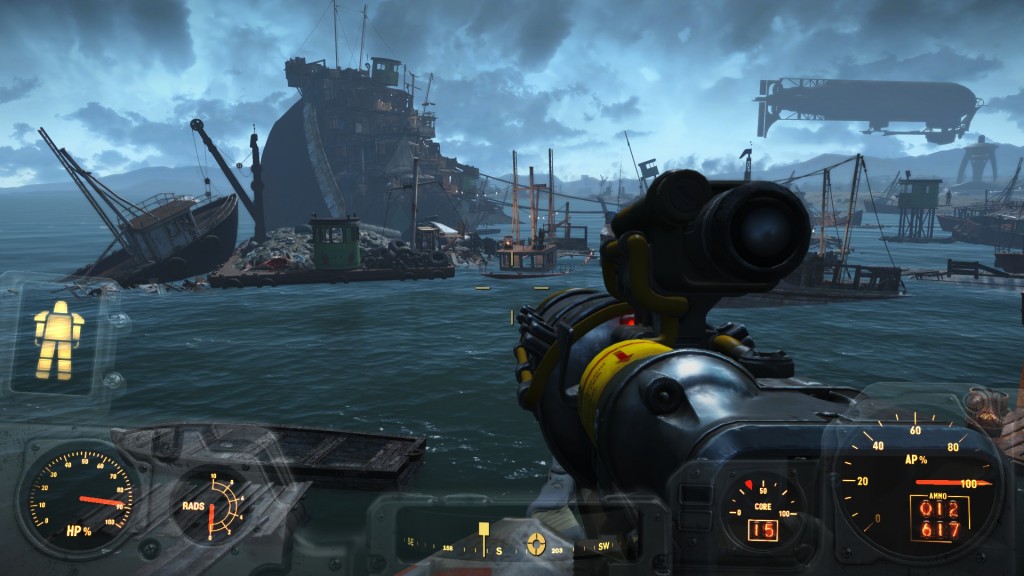 As he kept on walking underwater, he discovered structures including a long pipeline and a structure with a working light. Sadly, the structures in the water cannot be entered. He spent quite some time in the ocean and even used Mirelurk Cakes for more oxygen. 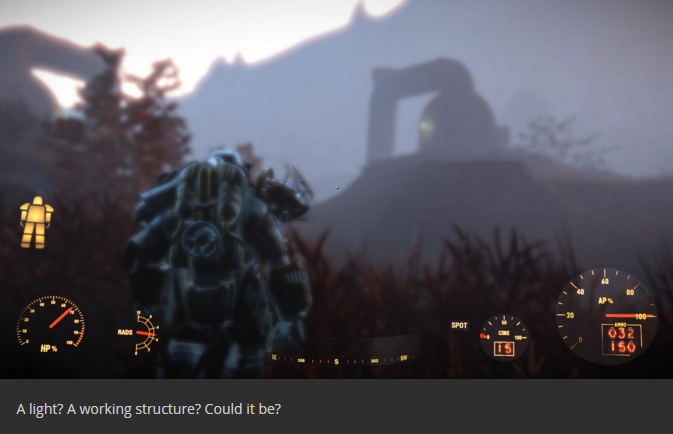 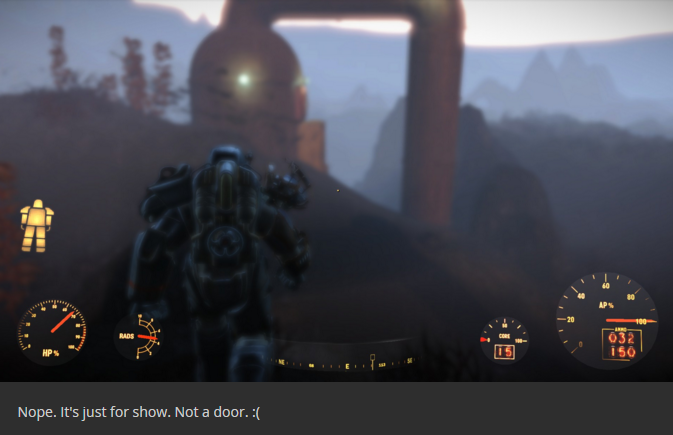 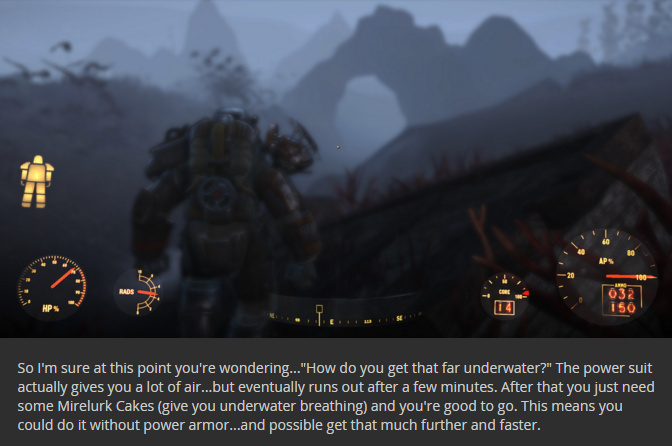 FiveStarFacial saw unique landscapes as he was walking underwater. His underwater exploration was cut short when he was blocked by “invisible walls”. He found a pot deep down the ocean inside a rusty car as his loot, though. “I just thought this should be documented as there is a great amount of detail. I did find ONE lootable item. It was a pot. Way way down deep in a rusty car. I kept it. Hopefully someone else will pick up where I left off and help document and/or discover whatever Bethesda is trying to hide from us down there,” he said at the end of his post.

You can find more of his underwater adventures on his second gallery.

Curious on what adventures await you on Fallout 4? If you don’t own a copy yet, you can definitely buy it at the best price using our price comparison service! Fallout 4 is available on Steam (PC), Xbox One, and PS4.