Can your PC Run Fallout 4? 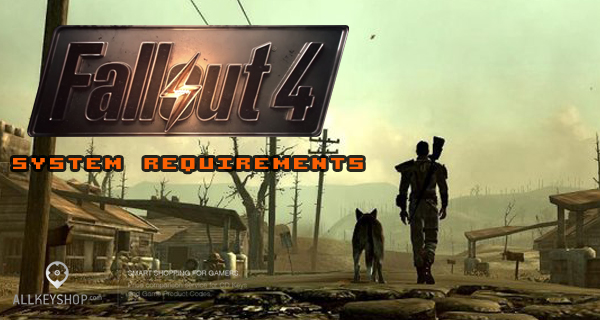 With Fallout 4’s release date nearing, only about a month away, Bethesda has finally announced the game’s minimum and recommended specifications. The game’s storyline, though, will be kept under wraps until the game’s official release. Check out the minimum and recommended specs for PC below. Can your rig run the game?
Minimum
Recommended
Fallout 4’s release date has been announced to be November 10, 2015 and will be unlocked at 12:00am (local time) in all territories, North America at 12:01am EST, Asia on November 11, 2015 at 12:00 am, and Japan on December 17 at 12:00 am. Additionally, for space requirements, you will need 28 GB to 35 GB which will depend on your location and the language you are using. This will increase over time as updates like new features will be available in the future.

Fallout 4 Season Pass now available on http://t.co/RV8W5wi13R and XBL: https://t.co/9Uy8VatMhR Don’t see it on PSN or Steam yet. Stay tuned

Bethesda has also previously announced that players will expect free regular updates as well as Creation Kits and mods to be released by early 2016 aside from the Fallout 4 Season Pass. -VB