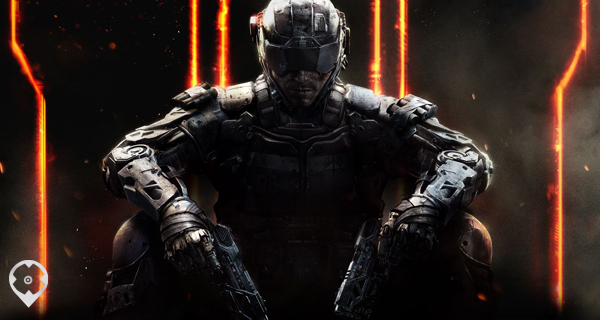 As the end of 2015 approaches, internet giants such as YouTube release their yearly top lists, and it’s no surprise to see Call of Duty Black Ops 3 as the year’s Top Overall Video Game. Black Ops 3 was followed by FIFA 16 on second place, Five Nights at Freddy’s 3 on third, and Ark Survival Evolved and Agar.io in fourth and fifth respectively. It also came as a surprise that Fallout 4 ranked 7th. This is probably because it has just been recently released.

YouTube also released a top 10 list of trending gaming videos. The list, as reported by Gamespot, is based on “views, shares, comments, and likes, among other things”. It also includes trailers, fan-made videos, and let’s play videos.

Clash of Clans’ February SuperBowl commercial topped the list, followed by the video titled “Real GTA”. You can view each video by clicking on their titles on the list below.

So what do you think of YouTube’s lists? Did your favorite make the cut? Let us know in the comments!

A survey done on 5,000 people aged 18-54 revealed that 47% of YouTube;s gaming community are now parents