Can You Beat the Call of Duty Black Ops 3 Realistic Difficulty Mode? 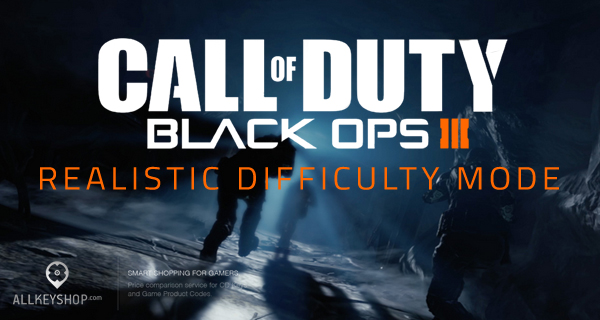 Will it be as real as it’s gonna be?

The newest game from the ever so popular Call of Duty franchise, Call of Duty Black Ops 3, will finally be launched on November 6th. With its release coming really soon, it was recently revealed through the game’s trophy list published by Exophase, that a new difficulty level which will definitely bring out the blood, sweat, and tears out of the most avid Call of Duty player has been added. The all-new difficulty level, called the “Realistic” mode, will appear to be the toughest mode available for the game.

If your’e an avid Call of Duty fan, you’ll know that the usual difficulty levels are Regular – which is quite easy, Recruit – basically a walk through of the game, Hardened – Slightly challenging, Veteran – punishing but doable. The game is already challenging in hardened mode, so it’s up to you to make your imagination run wild with how the “Realistic” difficulty would appear.

Although no details about the new difficulty mode have been divulged as of yet from the developer Treyarch, we’re imagining that the “Realistic” mode may not include health regenerations, or perhaps only one hit kills. But we cannot confirm any of that as of yet. What we know though is that upon finishing the “Realistic” difficulty mode, a trophy called “no one will ever believe you” will be unlocked. 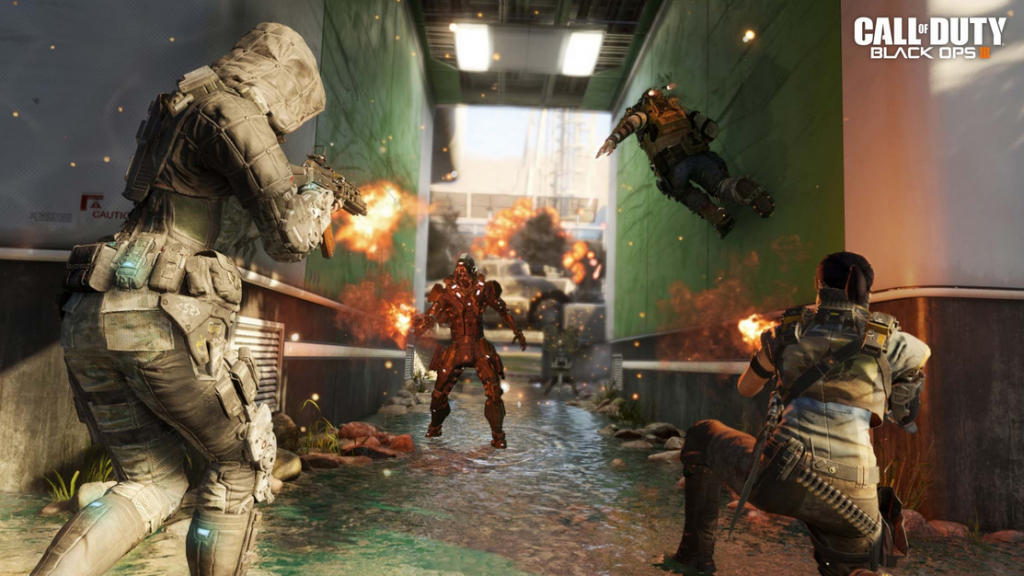 In addition to the new difficulty level and trophy list will be the max player level which will be set at 55. The Dead Ops Arcade mini game which originally came from Black Ops will also make a comeback in Call of Duty Black Ops 3.

In other news, its publisher, Activision, has recently created a marketing ploy on Twitter which involved fake tweets about an almost realistic terror attack in Singapore and alarmed some netizens. (READ: Call of Duty Black Ops 3 Tweets Fake Crisis, Alarms Netizens)

I’m sure Call of Duty Black Ops 3 will be awesome! I can’t wait to play it!
I hope they will add “one hit kills” in “Realistic” difficulty: it’ll be fun! 😀