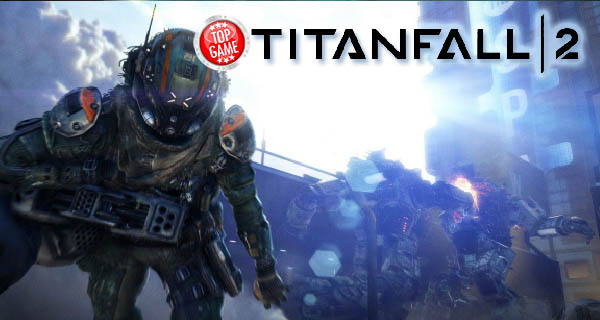 Respawn’s Titanfall 2 new updates are already live, but if you are looking for the list of patch notes – well, there isn’t any. Nothing was actually detailed but they did give out the general list of what they had made changes to.

The update was announced on Reddit by the Respawn community manager Jay Frechette.

Not having the details was a deliberate move by Respawn, as Jay clarifies “the reason why we are not giving you folks specific details on the balancing is because we want you to just play and feel it out and let us know if it works.”

The highlights of the adjustments were changes to the map hack, the private matches solo, and other bug fixes.

Jay further explains that “telling you numbers and details could color your expectations before you play and you are going to the game with a set perception…We want you to go in with open mind and feel it out.”

This is a really different take on how patch notes are released but the players seemed to be open minded enough as there are only a few negative comments about it.

Here’s the list of what the patch has to offer:

Map Hack -Player locations now just pulse instead of it being always on all the time. Further modifications are to be expected. Titan Balancing -Legion Rebalanced -Tone Rebalanced Pilot Changes -Amped LMG’s rebalanced -Upon embarking on your Titan, the Anti-Titan and Grenadier weapons restore ammo. Last Titan Standing -The issue with the bad start spawns on Exoplanet has been fixed. Menu’s -The issue with camos resulting in “NEW” message not being cleared has been fixed. Private Match -The Private Match can be played solo. What are your thoughts in the way the Patch Notes were presented? Share your ideas with us in the comments below. 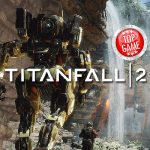 Titanfall 2 Day One Patch Is Itsy Bitsy At 88 MB Only! Announcement of the Titanfall 2 day one patch is available and it is only at 88 MB.