Titanfall 2 Day One Patch Is Itsy Bitsy At 88 MB Only! 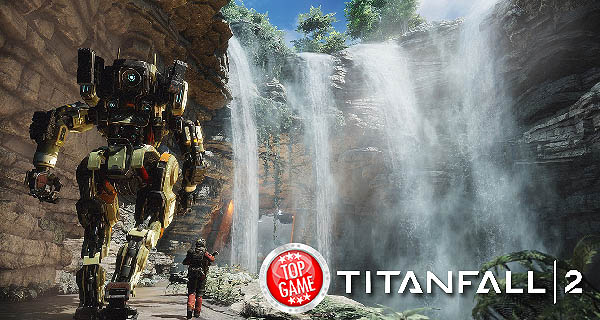 Respawn Entertainment’s Titanfall 2 is going to be released in just a few days. And a Day One Patch is to be expected. However, according to Vince Zampella, a co-founder of Titanfall 2 and a developer in Respawn, the Day One Patch will only be 88MB.

Clear some space on your hd, the #Titanfall2 day one patch is… 88MB

Normally, day one patches for huge games are counted by the gigabyte. It is a very rare occasion that it is counted in megabytes (this is so much smaller than a gigabyte for those of you who may not know).

What could a day one patch of 88MB include, you ask? Well, for now, we also do not have a clue. We would like to think that the game is close to perfect and very polished. In this case, the developers do not have to give out a huge day one patch.

The studio reportedly clocked in so much time (and effort) to fix any bugs in the game.

No game ever ships without tons of people putting in insane amounts of time and effort towards the end. Lots of people have already had some time “on call” (not in the office, but need to able to come in and fix any show-stopper bugs if needed), but there’s a bunch of us that have been cranking nonstop to get the game on disc. End in sight, though. Prep for launch day is looking good, that tech test really helped get our backend services ready. No 10GB day one patch here 🙂 .

Titanfall 2 will still be 32GB to preload so there will still be quite a wait time before playing the game (depending on your internet speed).

Titanfall 2 is set to come out this October 28th for PC, PlayStation 4 and Xbox One.

What do you think is included in the 88MB Day One Patch? Share your guesses with us in the comments below. 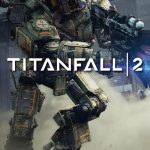