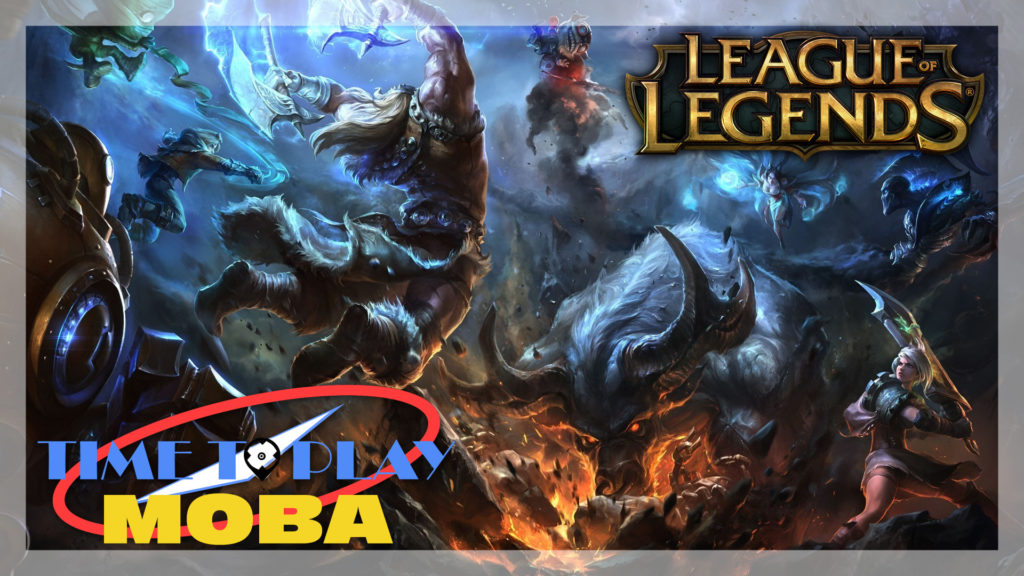 Last time, we looked into Heroes of the Storm, Blizzard’s all-star hero brawler. Today, we’ll be putting Riot Games’ League of Legends on center stage. Get ready for a good helping of what most consider as the genre’s most popular game.

Note: If you haven’t read part 1 of this series and you want to learn more about MOBAs, check out the article here.

You can also check out our article on Heroes of the Storm here.

With the popularity of the Warcraft 3 customer map, Defense of the Ancients, Riot Games decided to tap one of the original developers of the map to develop a spiritual successor. This soon gave birth to League of Legends and the name of the genre, Multiplayer Online Battle Arena.

The game has since won multiple awards and enjoys a playerbase of over 50 million monthly. It’s also a staple in e-games competitions worldwide. 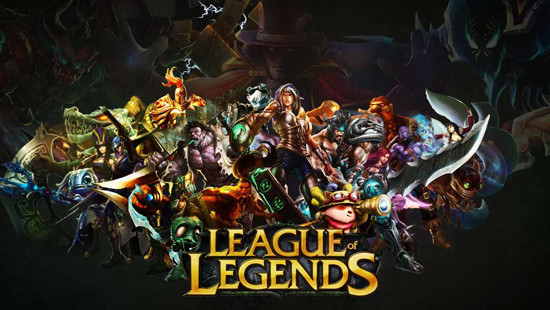 In League of Legends, characters are called Champions. You get access to 10 fixed champions while you are starting out. Once you’ve reached level 6, you’ll have access to 10 champions that change every week.

Champions are divided into 6 classes. Each class has a set of subclasses. Depending on a champion’s class and subclass, each champion is expected to play a specific role for the team and is also suggested to take a specific lane in the early game.

Aside from your champion’s skills, players also have access to runes, masteries and summoner spells which adds a level of customization based on your playstyle. 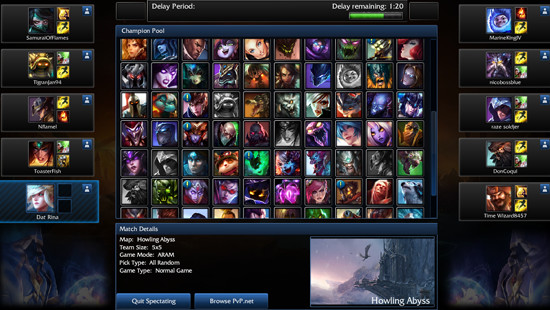 You can customize the appearance of your champions and get runes, masteries and summoner spells using Riot Points. Check out the best deals on Riot Points below:

League of Legends features 3 maps with diminishing number of lanes – 5, 3 and 1. Players can also choose between 2 game modes – classic and dominion. Classic follows the normal gameplay of most MOBAs where you push towards the enemy base and destroy their main structure. Dominion puts a different twist by requiring teams to control majority of the capture points in the map to deal damage to the enemy main structure and destroy it. 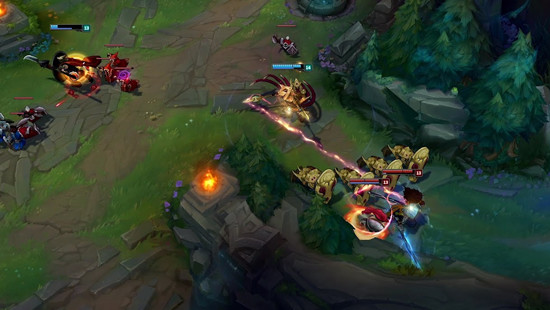 League of Legends is considered to be the perfect middle ground of MOBAs, having retained much of the strategic gameplay from Defense of the Ancients while doing away with some of the more annoying mechanics. This may be the reason LOL has been consistently considered as the most popular MOBA for several years now.

That’s it for our quick look into League of Legends. We’ll be featuring one more MOBA for you in the last part of this series so make sure not to miss that.