Time to Play – MOBA Part 2 – Heroes of the Storm 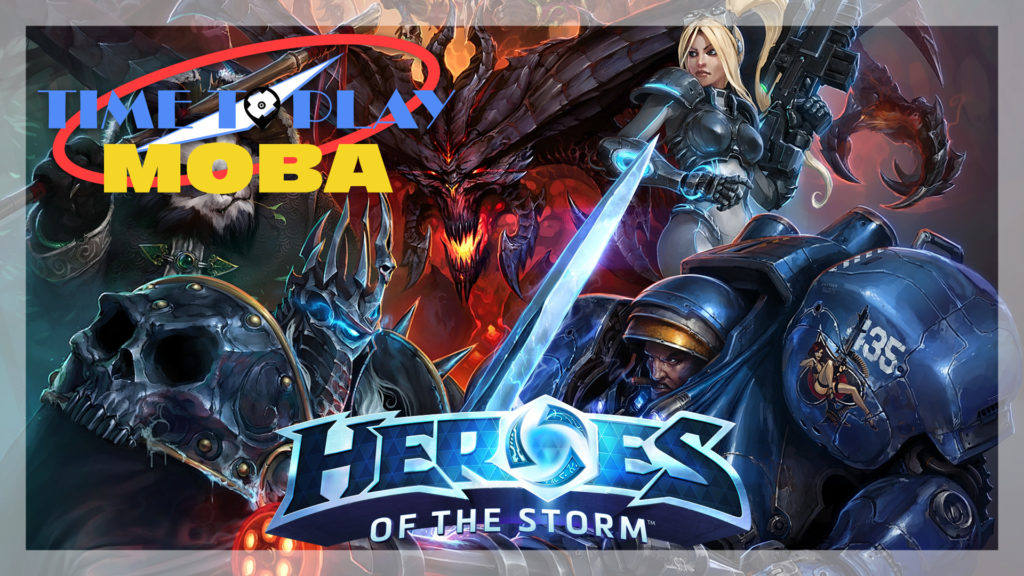 Last time we covered the basics of MOBAs. Next, we’re taking a look at 3 of the most popular MOBAs today. We’ll go into the differences and help you choose which eternal conflict you’d like to dive into.

In this article, we’re putting Blizzard’s hero brawler on the spotlight. If you’re a fan of their different franchises, then this is the perfect game to get you started in the MOBA scene. OK, let’s get rocking.

Note: If you haven’t read part 1 of this series and you want to learn more about MOBAs, check out the article here.

After seeing how MOBAs had become so popular in the industry, Blizzard decided they had to have a slice of that pie. Besides, they were the perfect publisher to come up with the next big MOBA. After all, they did have a huge roster of iconic characters already. All that’s left was to put them on the same battlefield for an all-star brawl. This resulted into the overnight hit Heroes of the Storm or HotS. 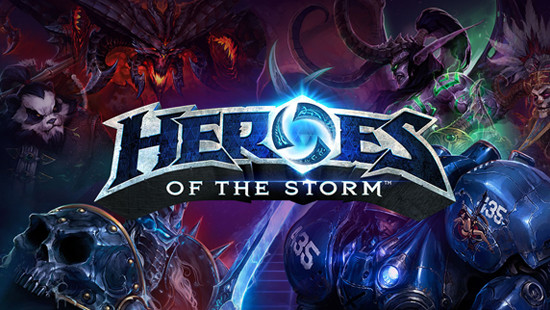 Heroes of the Storm offers over 55 characters with all of their characters coming from different Blizzard franchises such as StarCraft, Diablo and Warcraft among others. Characters are divided into 4 classes based on their team role – Assassins, Warriors, Supports and Specialists. Most characters are locked with players having to pay in-game currency or real money to unlock on-demand access. Players however get free access to 10 characters that change every week. Access to the 7th, 8th, 9th and 10th character however requires players to reach levels 5, 7, 12 and 15 respectively.

A unique feature in Heroes of the Storm is the use of different mounts which increases a character’s movement speed while out of combat. Receiving or dealing damage and using abilities automatically causes your character to dismount. 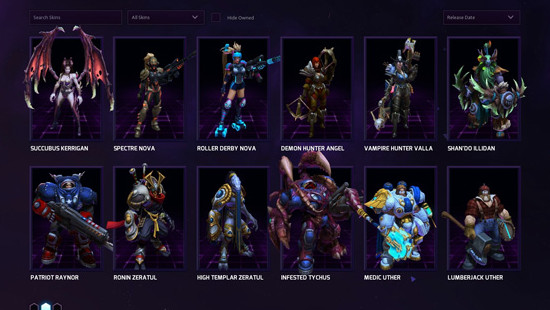 You can find the best deals on character packs, individual characters and mounts here:

In Heroes of the Storm, maps are called ‘battlegrounds’. Currently, there are 12 battlegrounds to choose from. What makes HotS maps unique from those of other MOBAs is that they feature mini-objectives that, when completed by a team, gives them an advantage over the opposing team. 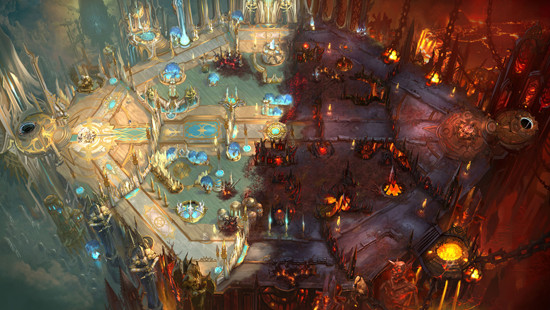 Certain gameplay mechanics in Heroes of the Storm were purposely designed to defy conventional MOBA gameplay mechanics. For one, characters do not gain individual experience, instead characters level up as a team. Gameplay and map design also force teams to clash more frequently. Matches are also relatively shorter than other MOBAs, averaging only 20-30 minutes in duration.

Heroes of the Storm is the easiest MOBA to pick up among the ones we’re featuring in this article. The game’s simpler and more forgiving mechanics make it more welcoming towards those who are new to MOBAs or casual players.

That’s it for this issue of Time to Play. We’ll be featuring a couple more great MOBAs so make sure to check out the next parts.