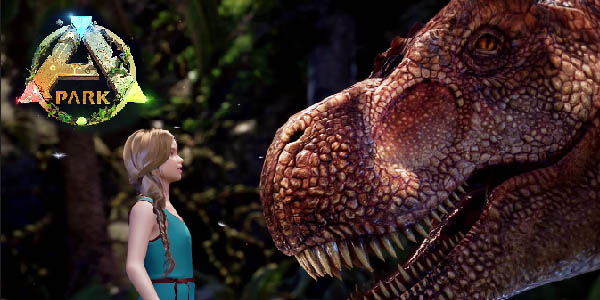 “Ark Park is a virtual reality experience like no other, allowing players to get up close and personal with dinosaurs and also the immersive primal environments,” as said by Sky Wu, the Executive Producer of Snail Games. “Explore tropical rainforests, snow covered mountains, and expansive plains, along with the dinosaurs that call these habitats home,” he continues.

The game will allow its players to explore and encounter different dinosaurs in different “Excursions”. You will travel through different terrains and habitats to get to see these magnificent creatures.

Ark Park will also have what they call ‘Gene Cubes’. These are things that you collect in your excursions to view the details of the dinosaur that you encountered. You can even upload the information to the Ark Park Hub’s Petting Zoo.

Check out the quick and absolutely interesting trailer for Ark Park below:

Ark Park will let your puzzle solving logic and action skills be put to the test. Exploration is the main key and to add more fun to the game, you will also have the chance to capture the memories with the game’s Snap Mode.

Releasing in 2017, Ark Park will be available on the major VR platforms: HTC Vive, Oculus Rift, and PlayStation VR. 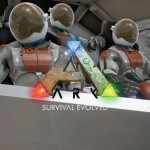