Here’s a Glimpse of The Witcher 3 Wild Hunt Blood and Wine DLC! 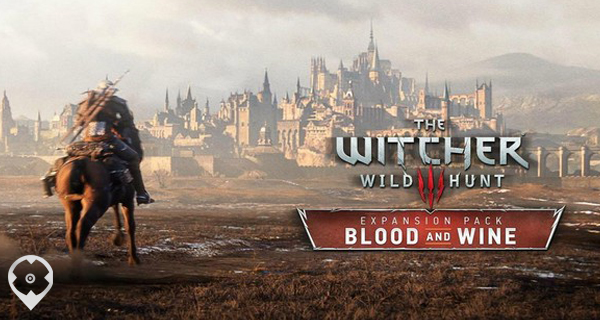 “Blood and Wine, the second expansion for The Witcher 3… is a massive new land to explore, visually unlike anything you saw in Wild Hunt or Hearts of Stone, and it too is brimming with stories we want you to discover,” says CD PROJEKT RED Game Director Konrad Tomaszkiewicz in a post on The Witcher 3’s website.

The Witcher 3 Wild Hunt Blood and Wine will bring Geralt to the stunning all-new in-game region called Toussaint, which is famous for its wine and vineyards. It’s also described as “a land untainted by war, where an atmosphere of carefree indulgence and knightly ritual masks an ancient, bloody secret.” What you see in the screenshots is the palace of Beauclair.

The DLC will bring an additional 20 hours of gameplay.

If you’re up for more adventures in The Witcher 3 Wild Hunt, you can get the base game at the lowest price with our price comparison service! This game is available for  PC, PS4, and Xbox One.

I’ve been planning to make huge review for this game, but in the end decided to keep it short.