Rise of the Tomb Raider Gets Very Positive Reviews Plus DLC 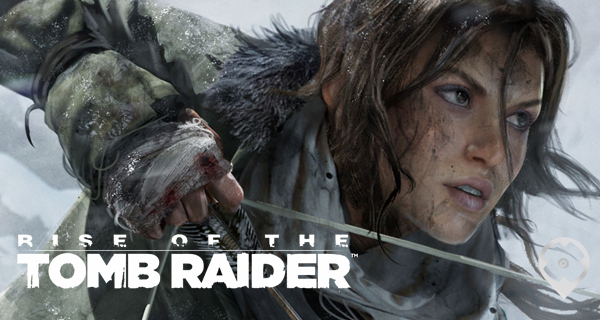 Already released on Xbox One and Xbox 360, Rise of the Tomb Raider received very positive reviews from critics all over the world. This game is definitely on the running as one of the contenders for the title of Action Game of the Year.

“One of the best action adventure games out there… This, more than anything, is the game I want to be playing,” read a review by Dave Thier on Forbes with a score of 90.

“Crystal Dynamics has made a game that expertly rekindles memories of the series’ triumphant past and yet still feels incredibly modern. A captivating romp that should cement Lara as a modern icon,” says Videogamer. They scored the game a 9 out of 10.

As seen on the final installment of the game’s Woman Vs. Wild series of videos below, it’s evident that the game has a vast content. Deadly tombs, aside from the temples, puzzles and enemies are waiting for you to take on. But worry not! As difficult as it may look, these challenges will bring you great rewards along the way.

Hours of new gameplay are also waiting for you in the Baba Yaga: Temple of the Witch DLC coming out on early 2016. This DLC “expands the story of the main campaign with Lara facing deadly new adversaries, exploring a new puzzle filled tomb, and solving a decades old mystery, all culminating in a showdown with an ancient and mythic evil.”

The Baba Yaga: Temple of the Witch DLC is included in the Rise of the Tomb Raider Season Pass which will be initially released for Xbox One ad Xbox 360.