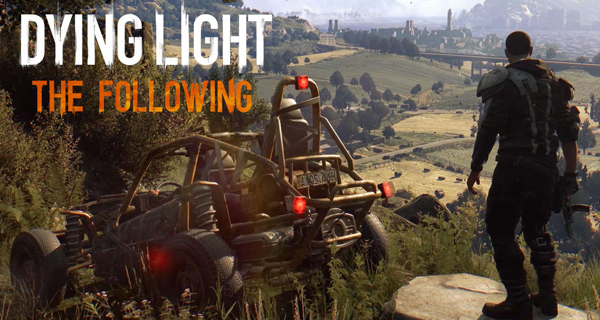 Mark your calendars, all you zombie survival game fans out there! Dying Light The Following finally gets a release date! The expansion will be officially released on February 9, 2016 on PlayStation 4, Xbox One, and PC.

Dying Light The Following will add more than 10 hours of gamepla, thanks to a brand new map (which is as big as the base game’s previous 2 maps combined), new vehicles, and a new campaign. Those who own Dying Light Season Pass will get The Following for free once it gets released on February.

And if you want to take the Dying Light experience to the next level, an enhanced edition of Dying Light The Following will also be released the same day.

Players who already own the base game will get these enhancements for free.

So what are you waiting for? If you still do not own Dying Light, we have our price comparison service to help you compare prices and CD key stores and buy the game at the lowest price! Go grab your copy now!