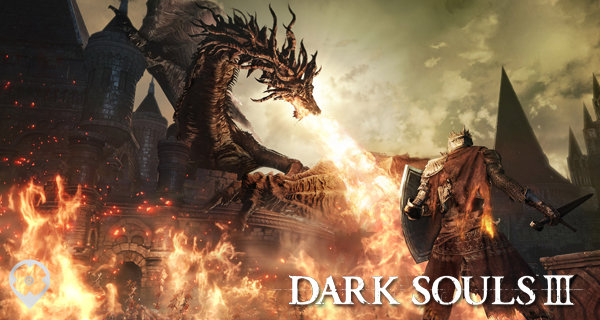 Dark Souls 3 finally gets a release date, and it’s going to be launched for the Xbox One, PlayStation 4, and Steam (PC) across North America, South America, and Europe simultaneously on the same day. It will be released earlier in Japan on March 24th.

The release date was confirmed by this stunning trailer posted by Bandai Namco Entertainment America on YouTube:

Dark Souls 3 will come in three editions. We’ve listed down the freebies you’ll get for each one.

Apocalypse Edition (for pre-orders only) 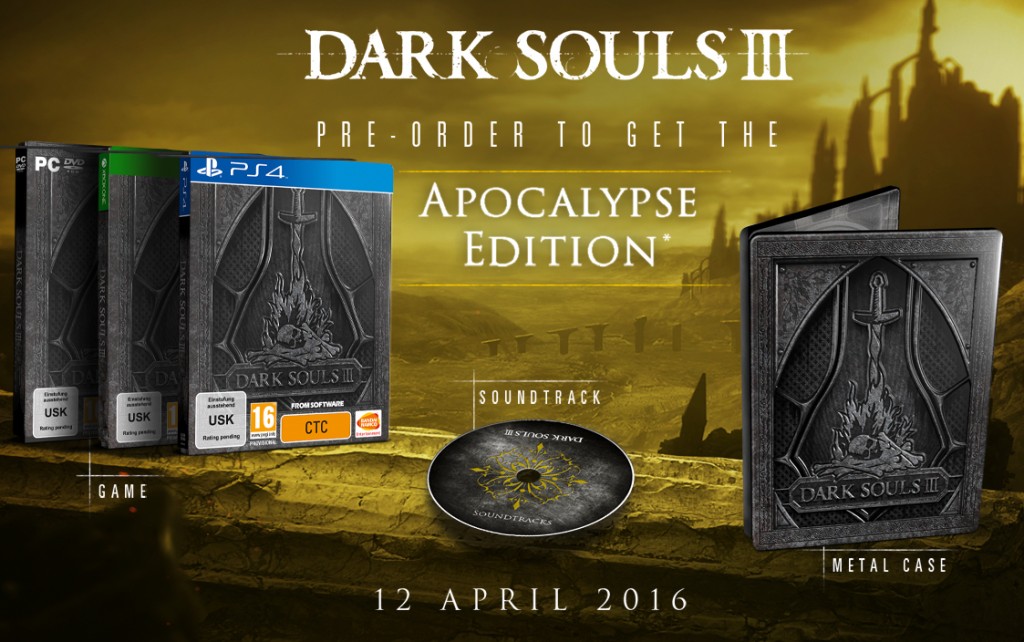 Pre-ordering Dark Souls 3 for PC will allow you to get the Apocalypse Edtion which includes not just the base game, but also the Official Soundtrack. A metal case will also be included for those who will order the physical CD. 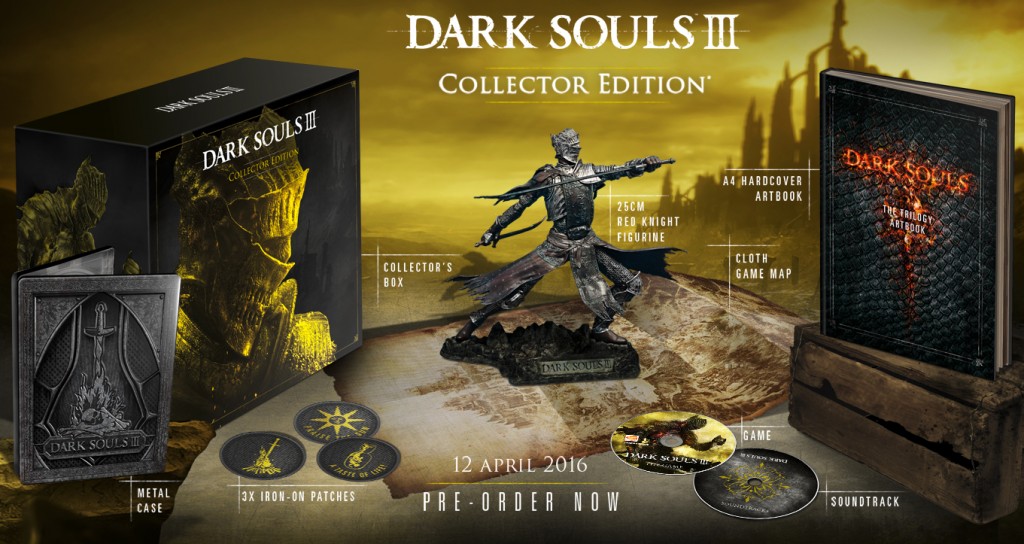 The Collector’s Edition will include the following (when you order the physical CD) aside from the base game: 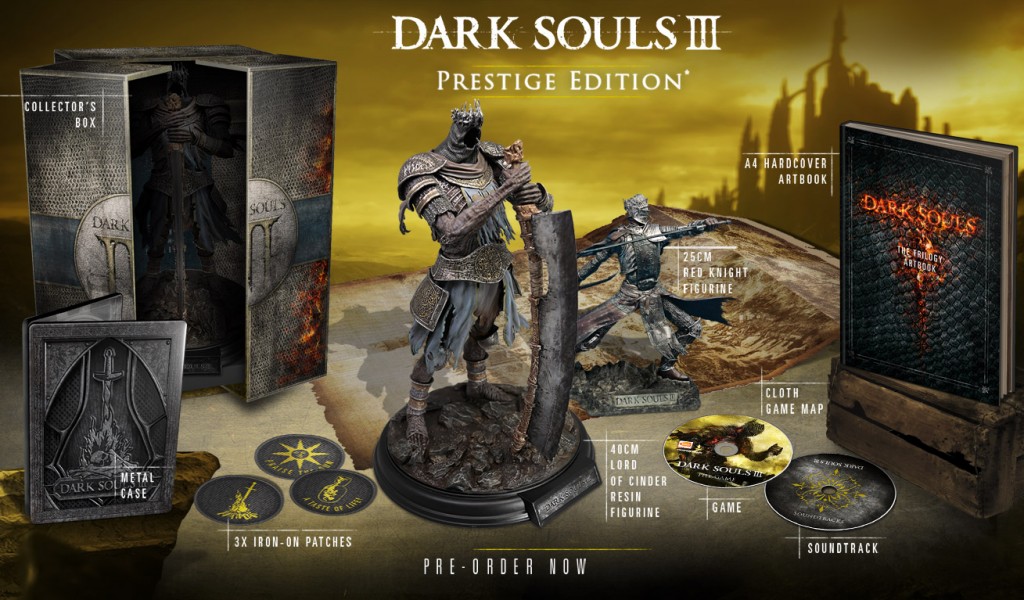 Aside from the base game, the Prestige Edition includes: