Street Fighter 5: Here Are The Full List of Characters! 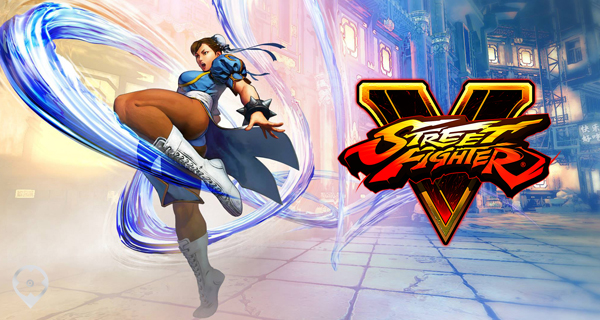 What an awesome character lineup!

With its release date coming really fast, Street Fighter 5 has revealed the full list of characters that are waiting for you.

The game consists of 16 playable characters upon launch:

FANG is the latest character to be revealed by Capcom. Check out this trailer:

Pre-order your Street Fighter 5 CD key now and get to experience the action soon!

Street Fighter 5 is available on Steam (PC) and PlayStation 4.