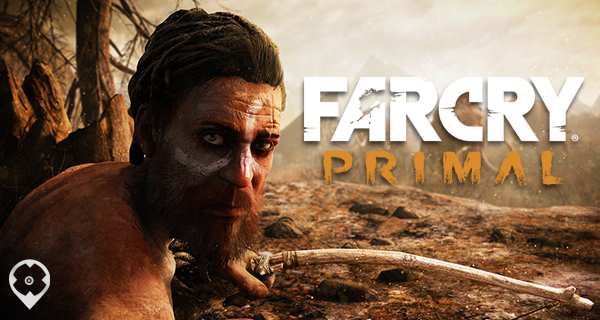 Far Cry Primal brings you to the Mesolithic age

Fans of the Far Cry series are in for an adventure in Far Cry Primal. In the recent 10-minute PS4 gameplay video from PC Gamer, we are given a sneak peek on the look and feel of the game..

Being set in the Mesolithic age, you would have to settle with prehistoric tools and weapons in order to navigate your way through the game. For one, the lack of guns, wingsuits, and vehicles will pose a challenge. Instead, you would have to settle with makeshift weapons such as bows and arrows, or a spear. You can also employ the help of animals such as a wolf, and an owl which not only serves as your binocular, but also a weapon to attack enemies.

Other notable features of the game include historically accurate languages (which the people during that period are speaking), as well as upgradeable skills for your owl that will make it totally badass – think about an owl dropping firebombs… yeah, they’re cool like that!

Check out the entire gameplay video below:

Overall, Far Cry Primal is a true Far Cry game as it should be, and we are looking forward to its release in March of next year.