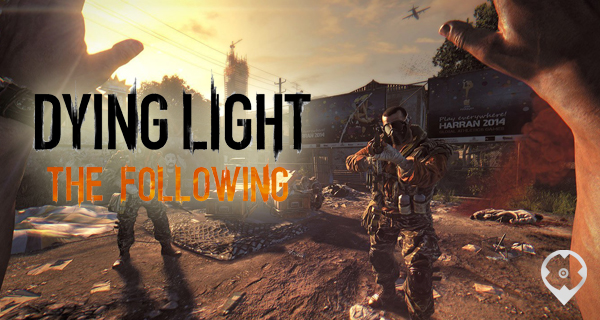 Dying Light The Following, the new upcoming DLC for Dying Light, saw an increase in price from the original $15 (around 14€) to $20 (around 18€). According to a statement by Techland, this price increase is because of how huge the DLC has become.

Techland originally planned for The Following to be released as a standalone game due to how large it is, however, it could result to delays when it comes to launching it, thus the decision to release it as a DLC instead.

This is what Techland has to say:

Over the past weeks Dying Light: The Following has almost reached its final stage: main quests, side quests, new skills, and driving challenges are ready. We now are moving into the polishing period. Looking at it, it’s clear how big the expansion pack has grown – it could be a stand-alone title, but since it would mean a launch delay, we decided against it.

The good news is that you can still get The Following at its original price if you purchase it before December 8th.

Curious at what this DLC is all about? Check out this gameplay video:

Dying Light The Following is set to be released sometime in early 2016.

Want to get a copy of Dying Light The Following? See what our trusted stores have to offer, compare prices, and save more money!