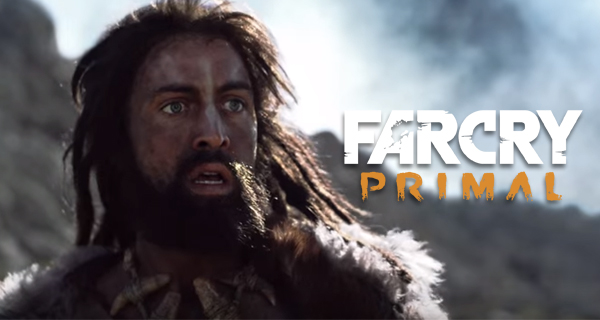 Just as we all thought the hype has hit the roof, Ubisoft releases another video in their official Youtube channel featuring a reverse time-travel to history’s iconic battle styles.

It all starts with a soldier fighting in a modern-day Battlefield-slash-Call of Duty style of warfare. He then mysteriously warps into a battle happening in World War II, then finds himself warped in battles happening in the past, with weapons, armors, and sceneries getting old as they happen. Eventually he ends up in the Far Cry Primal world equipped with a mere animal bone while facing a saber tooth tiger.

Watch how hilarious the main character’s reactions are:

Far Cry Primal follows the story of Takkar as he searches for the scattered members of his Wenja tribe. Set in the land of Oros, the game will test how players can survive in a primitive world while battling it out with wild beasts and other savage humans.

Far Cry Primal is set to be released on March 1, 2016 for the PC, while its release for consoles (PlayStation 4, and Xbox One) will be on February 23rd.

Great video but they always make better trailers than games.