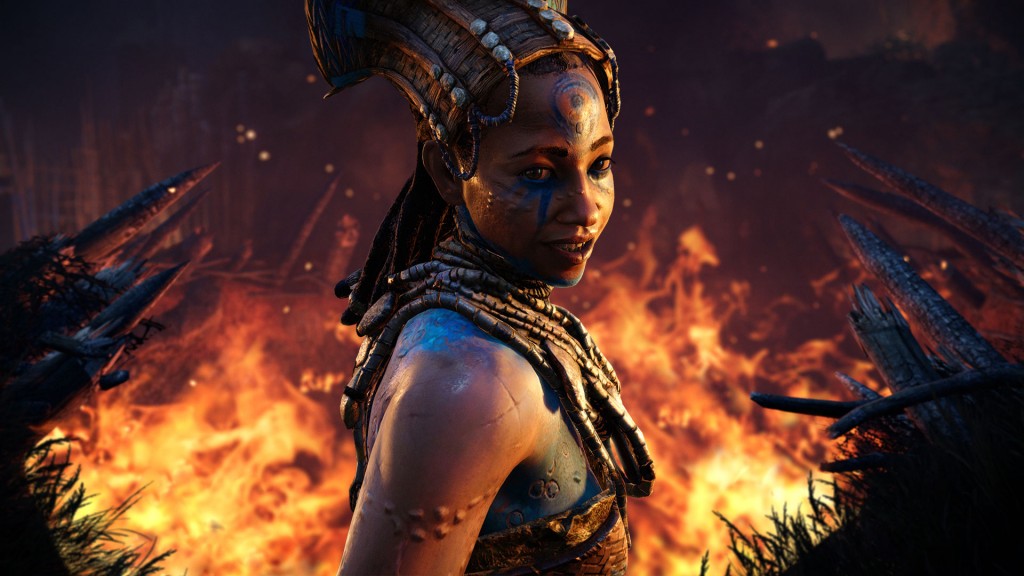 The Story Behind Far Cry Primal: It all happens in Oros. The last Ice Age left a land that is blooming with natural resources where both humans and animals can live and survive. The question is: who is the dominant one?

With its release date fast approaching, Ubisoft released a couple of new trailers which gives us not only a glimpse of what the game’s story is, but also an introduction to Far Cry Primal‘s main character, Takkar. 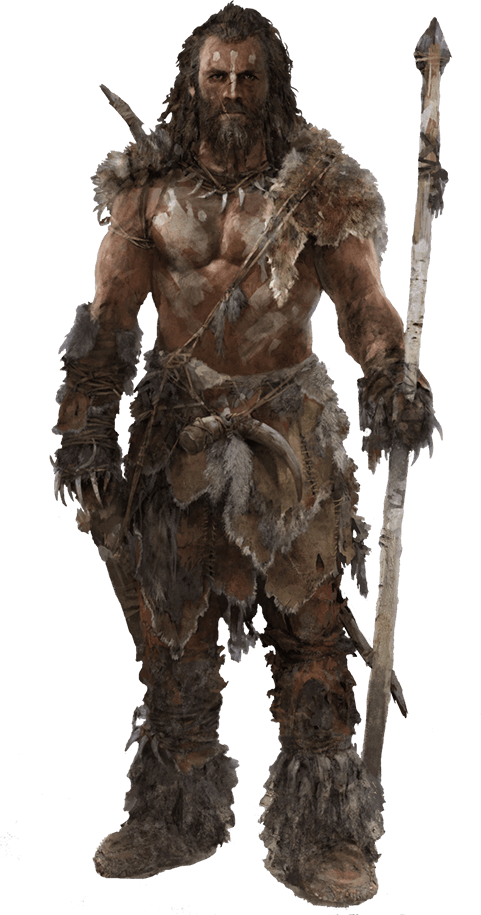 Far Cry Primal is set in the post-Ice Age land of Oros, and you will take on the role of Takkar. You are a seasoned hunter, and the last surviving member of your hunting group. Meanwhile, your other tribe members scattered over Oros after the rival Udam tribe staged a devastating attack. Your mission is to search for and unite the other members of the Wenja tribe while fighting off other tribes and predators in the wild.

OTHER FAR CRY PRIMAL CHARACTERS YOU WILL ENCOUNTER

Of course, the story won’t be complete without you meeting other people along the way. Here are the other characters featured in the game: 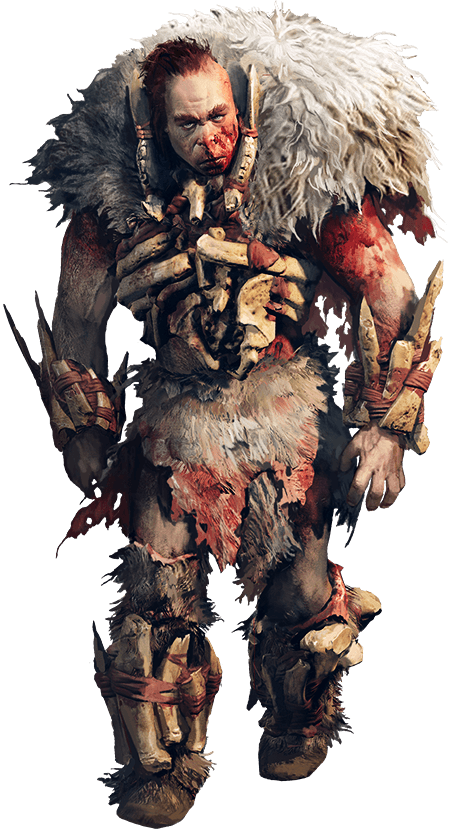 Ull is from the Udam tribe and is one who is the most feared and respected. His body is almost covered with severe fire burns from fire arrows shot at him by another tribe. His brutal fights with other tribes left him with a melted nose and ears. 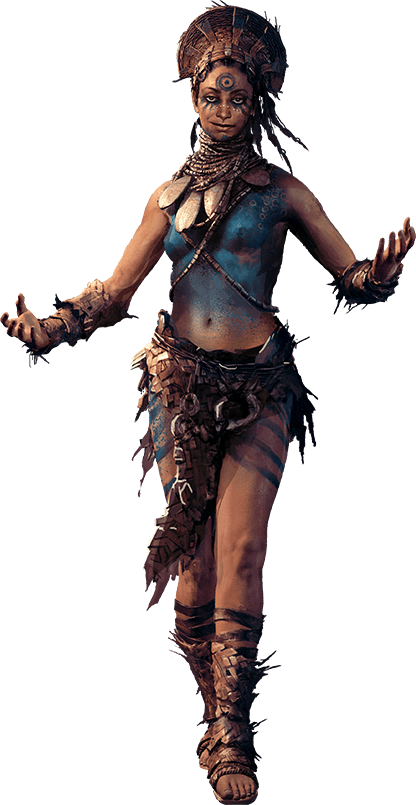 From the Izila tribe, Batari is described as a woman who’s full of zeal, vengeance, and arrogance. She was born during a solar eclipse which made the Izila tribe believe she is a descendant of the sun goddess, and worships her as the “sun daughter” who will protect their tribe from danger. 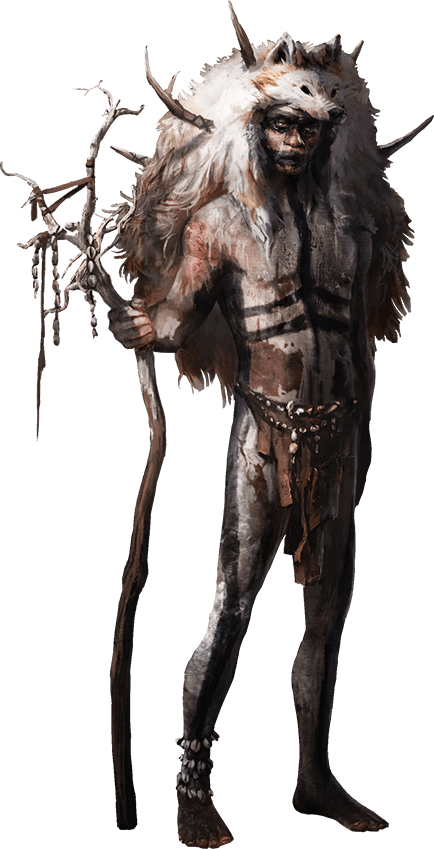 Hailing from the same tribe as Takkar, Tensay is a psychotic shaman (who, by the way, also has his own charms which we have to find out ourselves in the game). He is the Wenja tribe’s keeper of beliefs, healer, and sometimes an aid to childbirth and the one conducting rites.

Sayla, also from the Wenja tribe, is a gatherer who has been left traumatized after witnessing the attack by the Udam tribe to their village. She fled her village and lived in a cave where she continues to be haunted by the screams of the fallen Wenja people.

Does Far Cry Primal’s character and storyline interest you? Let us know what you think in the comments below!

Far Cry Primal will hit store shelves, and will also be available on digital download (Uplay, Xbox One, PS4), on March 1, 2016.