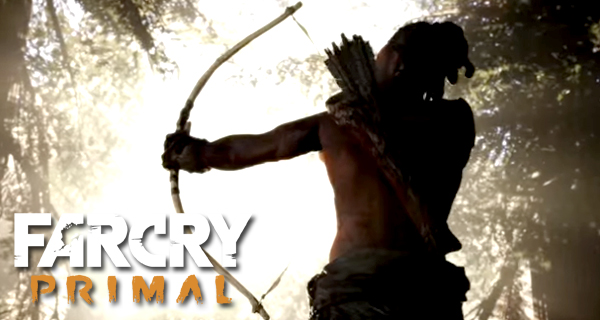 As if 10 minutes of gameplay is not enough, Ubisoft posts a new video which gives players a more in-depth demonstration of Far Cry Primal’s content. From combat to animals to capturing outposts, here’s what this 2-hour video has covered so far.

One of the notable features the video showed was how stunning Far Cry Primal’s environment is. Set in the Stone Age, the game includes mountains, waterfalls, streams, and villages. 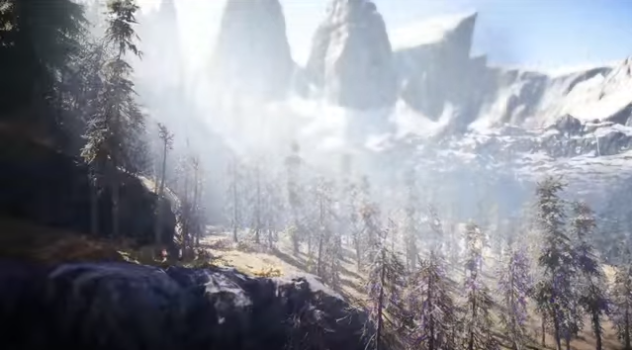 The game devs also demonstrated how different weapons work by showing how to change from one weapon to another when faced with enemies. The makeshift bow and arrows, spear, club, and fire bombs make Stone Age combat possible.

Another notable feature of the game is the use of fire. It’s one of the most important elements in the game not only because you can use it to illuminate your way while travelling at night, you can also use it to light up weapons and set your enemies on fire. It’s also used to repel wild animals at night. 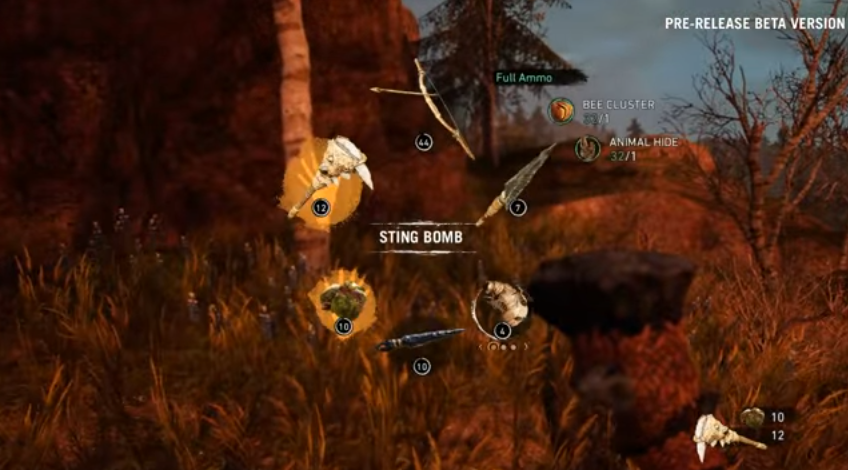 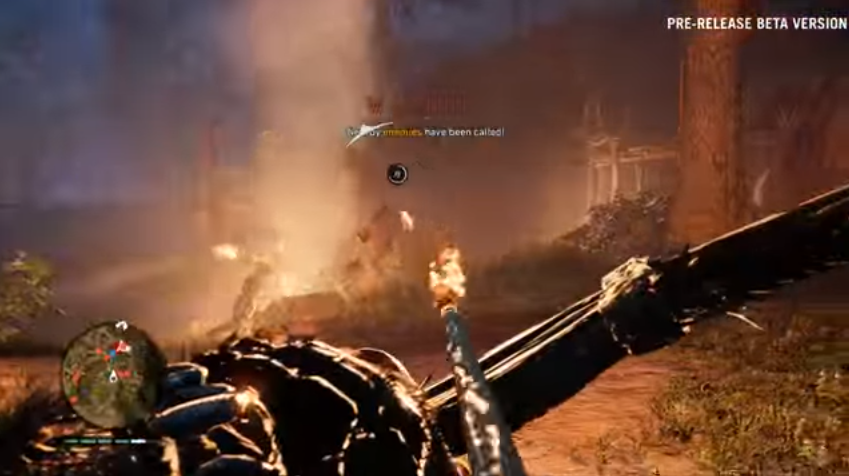 And speaking of animals, Stone Age animals (mammoths, saber tooth tigers, among others) are waiting to get tamed. Once you tame them, you can use them as a form of transportation, or assist you during battle or while hunting. You can also kill other animals to gather materials which you can use to upgrade weapons.

The Far Cry Primal gameplay also showed that the game still includes classic Far Cry elements such as stealth movement, capturing outposts, and fast travel (with the use of bonfires which you need to capture).

Got 2 hours to spare? Watch the gameplay demo and check out more content the game will offer:

In other news, the game’s System Requirements have also been announced. Can your PC run it? Check it out:
MINIMUM
RECOMMENDED