Rise of the Tomb Raider: Survive the Endurance Mode 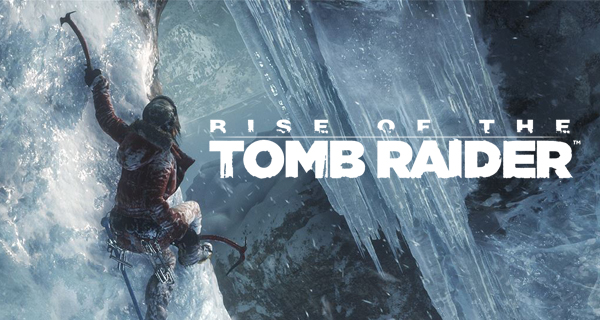 In Endurance Mode, Lara Croft has to survive the cold, hunger, and enemies

Rise of the Tomb Raider is coming to the PC on January 28th, and if you’re up for a survival challenge (whether it be alone, or with friends), you can’t miss what the Endurance Mode DLC will bring.

The Endurance Mode DLC is first out of three major DLC releases for the game, and it will bring Lara to a whole new level of surviving the Siberian cold. The goal of the Endurance Mode is to have Lara survive as long as she can. Players will start with absolutely no items on hand, so they have to scour their environment for materials and craft weapons. While doing so, Lara also has to collect as many artifacts as she can from ruins and crypts while fighting off enemies.  Also part of her survival is keeping herself warm and fed, so building a fire and hunting animals is also a must. The challenge, however, does not end there as Lara has to make sure that she replenishes her resources before they run out.

Here’s a gameplay video of the Endurance Mode courtesy of Kotaku:

I think i want this game to buy on this website, allkeyshop.