Rise of the Tomb Raider Release Date for the PC Confirmed! PC gamers, mark your calendars! Rise of the Tomb Raider‘s release date for its PC version has finally been confirmed by Square Enix!

The wait is finally over for fans of the Tomb Raider franchise as Square Enix has confirmed that Rise of the Tomb Raider will officially launch on January 28th for Windows 10 and Steam. The game’s PC version has also been enhanced by developers Crystal Dynamics and Nixxes Software by adding new features, stunning details, Windows 10 support and 4K resolution.

According to Scot Amos, co-Head of Studio at Crystal Dynamics, their successful partnership with Microsoft (through the game’s release on the Xbox) has brought a “positive momentum” with the upcoming release of the game’s PC version.

“PC players are a passionate, devoted audience and we know they’ll embrace the version created for their systems,” added Ron Rosenberg, also co-Head of Studio at Crystal Dynamics.

Square Enix has also shared these stunning images from the game: 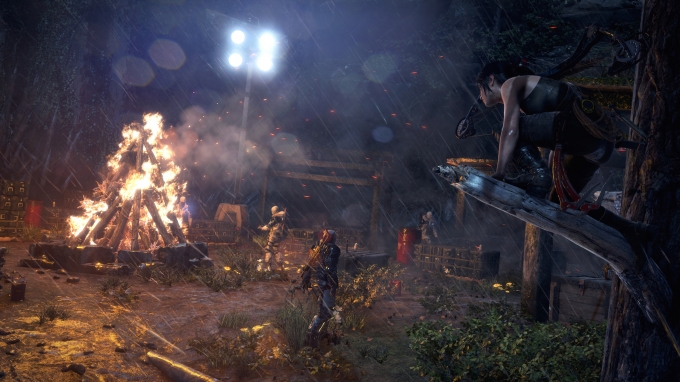 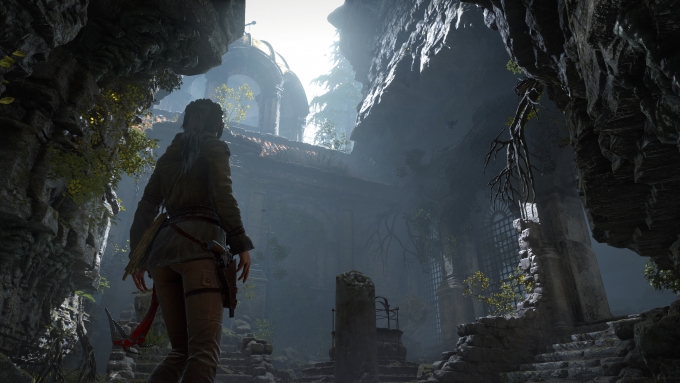 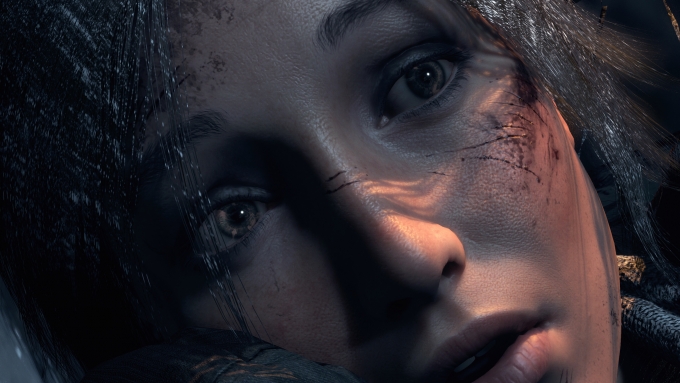 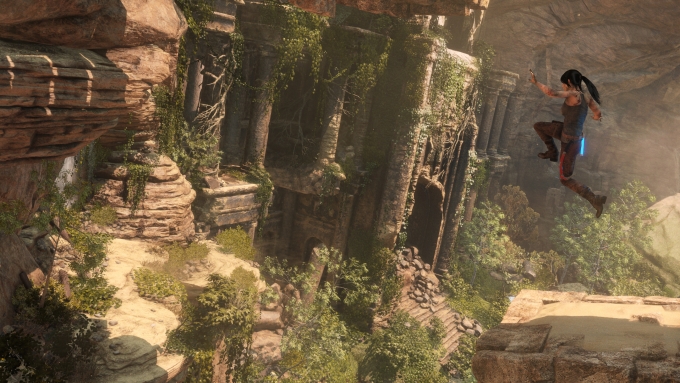 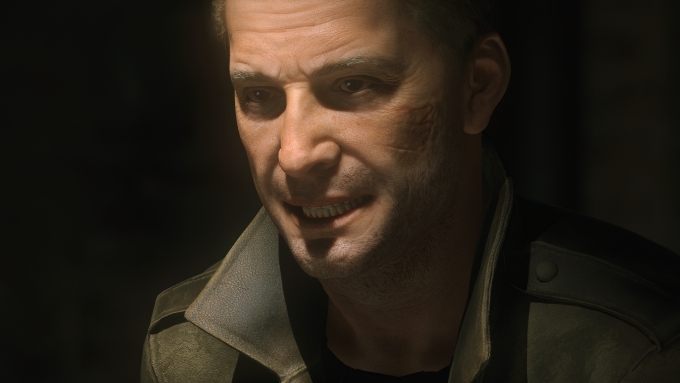 Rise of the Tomb Raider features adrenaline-inducing action as players follow another one of Lara Croft’s adventures. The game is set in the remote regions of Siberia where Lara must uncover the secrets of immortality while exploring a hostile environment and engaging in brutal combat.

Can your PC run Rise of the Tomb Raider?

The game’s minimum system requirements have also been announced by Square Enix. Can your rig run the game? Check the specs out:

Rise of the Tomb Raider has previously been released for the Xbox One and Xbox 360. Pre-order your PC CD key now at the lowest price! Click here to check out the best deals.