According to God of War creator David Jaffe, Sony is working on a game subscription service that will compete with Xbox Game Pass. 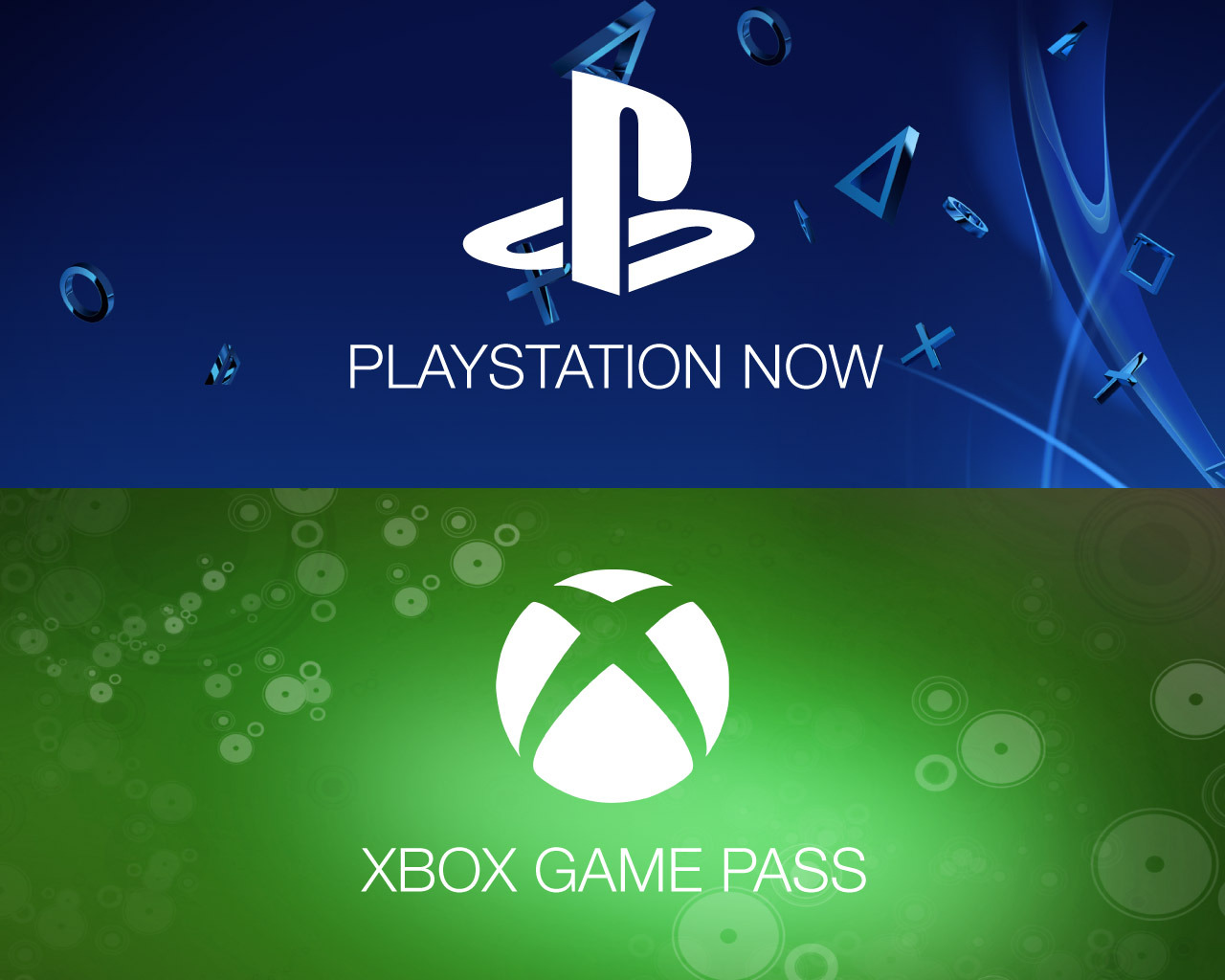 You can catch what Jaffe says in his video below:

For the last year, the talk of the town has been Microsoft and the Xbox Game Pass, and that has left Sony a little behind their rivals for the first time in decades.

Currently, Sony has PSNow, a subscription service that allows the streaming of hundreds of PlayStation games on PC, but it lacks the quality we see with Xbox Game Pass.

Xbox Game Pass features EA Play, hundreds of Xbox titles, and is now adding third-party $60 games to the service, such as we have recently seen with Outriders.

It’s a massive statement of intent from Microsoft, who can now boast Bethesda games to the library after acquiring ZeniMax for $7.5 billion earlier in the year.

But Sony, according to Jaffe, is planning something. 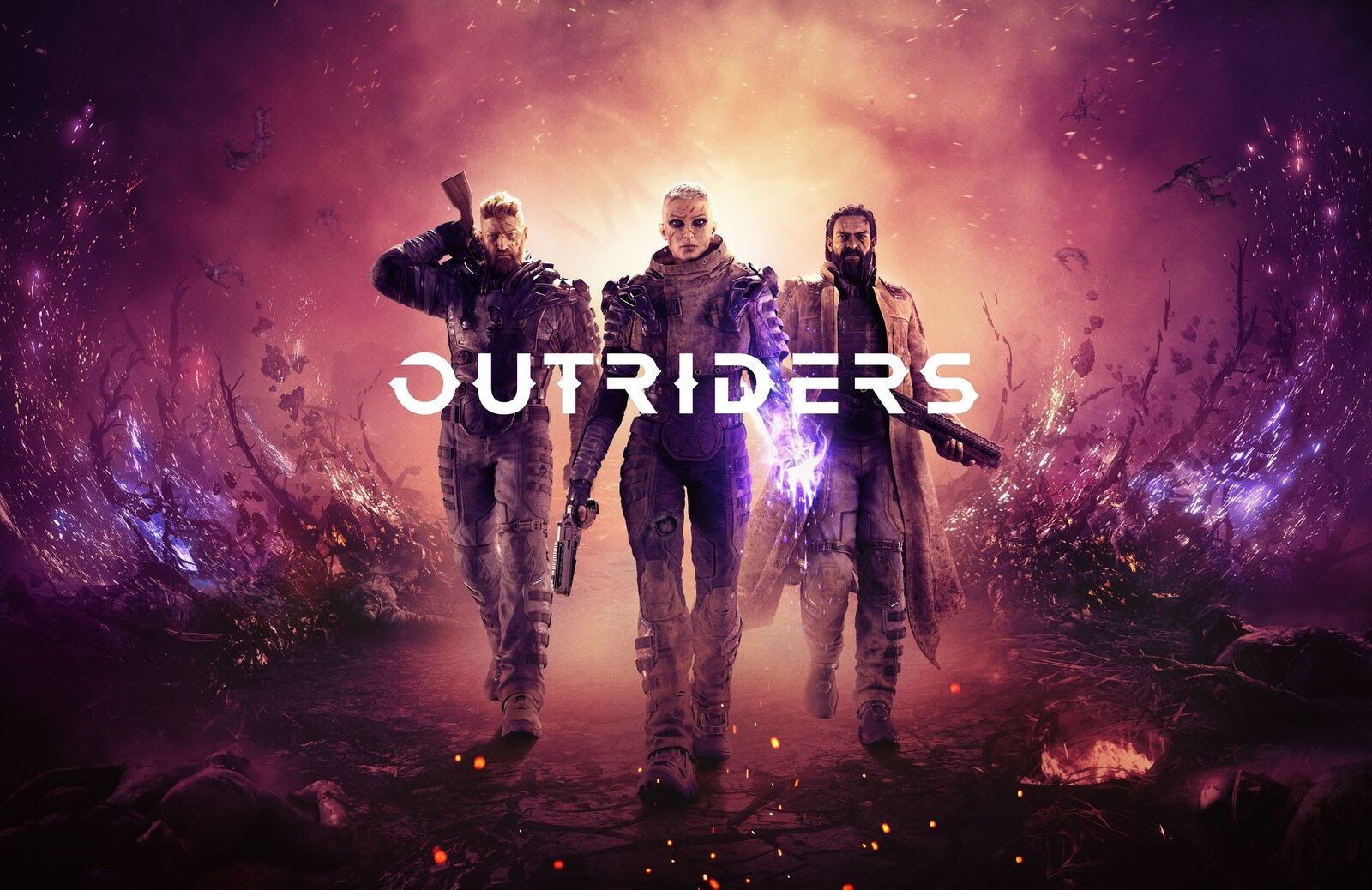 Jaffe talks about many things in a live stream, including Jim Ryan, Hideo Kojima, and exclusivity in gaming.

Jaffe continues to say that he does not know what Sony has planned but describes it as a “counter-punch” to the Xbox Game Pass. 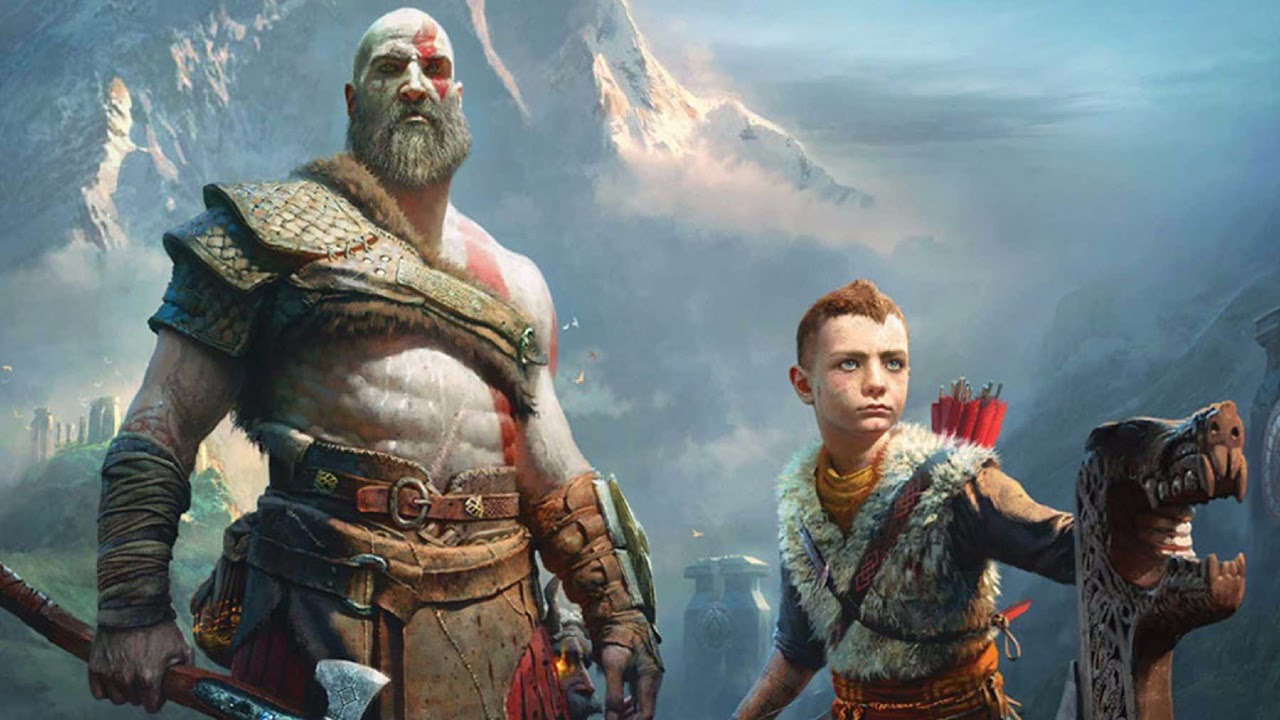 It will have to be something big because although PSNow offers hundreds of PS games, most of these are older titles, whereas Xbox Game Pass offers day one Xbox games.

Exclusives are a way to drive sales and promote a platform.

The future of gaming is shifting towards cloud and streaming-based services, and for this, Microsoft has Sony already beat with the Xbox Game Pass.