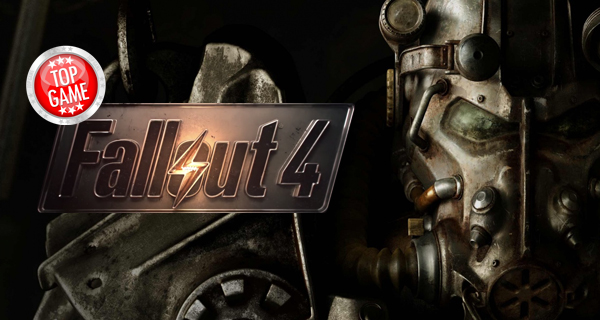 Fallout 4 bags the Best Game of 2016 award in the recently concluded BAFTA (British Academy of Film and Television Arts) Games Awards held on April 7th. This is its second time winning the said title, the first one coming from DICE on February 2016.

Other nominees for Best Game include: Everybody’s Gone to the Rapture, Life is Strange, Rocket League, and The Witcher 3 Wild Hunt. Other games nominated for other major awards are a mixture of major titles and indie titles.

Here’s the full list of nominees for other major awards. Winners are highlighted in yellow. You can view the list of other winners here.

Do you agree with this list? What’s your Game of the Year? Let us know in the comments below!

The Witcher 3: The Wild Hunt is definitely the best. Period.