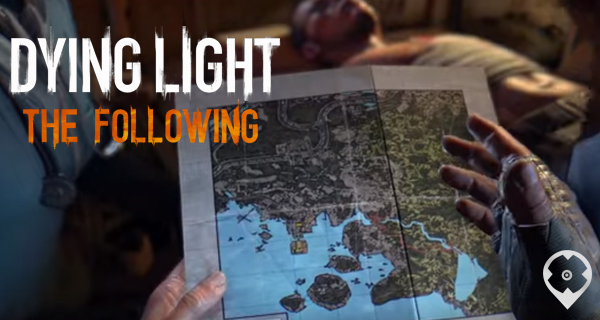 Yep! We’ve got a little less than two months to go until Dying Light The Following gets officially launched. And with players getting curious as to what the expansion’s story is, Techland has recently posted a story trailer on their official YouTube channel which gives players a glimpse on what the expansion brings.

In Dying Light The Following, the protagonist Kyle Crane is going to make a comeback, and this time he finds himself in the outback region of Harran. This region is where the infected thrive, and above that also comes a mysteriously powerful cult which is capable of shaping the Dying Light world. Crane is faced with the mission to find a way out as well as find out if a cure really does exist.

Dying Light The Following can be purchased on its own if you already have the base game, Dying Light. It is also available as a part of the Dying Light Season Pass.

You can also get Dying Light The Following Enhanced Edition and enjoy the enhanced version of the base game (if you still don’t own it) plus The Following expansion pack, Season Pass, and finally, all enhancements update. This will also officially come out on February 9th.

Want to experience the thrill? Pre-order your copy now and enjoy the expansion on PC, PlayStation 4, and on Xbox One!

First 7 hours gameplays is fun, but all after that is too much bored.

I just finished the game and can’t wait for this!