Dark Souls 3: Embrace the Darkness in This Latest Trailer 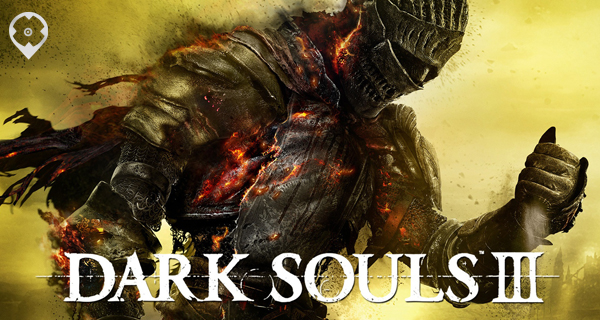 Dark Souls 3, the fourth game in the Souls series, is set to hit the gaming world on April 12, 2016, and fans are definitely anticipating this game.

To kick off the game’s release date announcement, Bandai Namco has released a stunning trailer which highlights the game’s stunning environment, gameplay, and character.

Another interesting point in the trailer is the hero’s movement speed, another improvement from its predecessor, Dark Souls 2. Gigantic bosses are also making a comeback – well, we’re pretty sure this comes more of a misfortune to most players, as the game’s difficulty goes on a higher level… but for hardcore gamers, this might pose as a challenge.

Dark Souls 3 is now up for pre-order and is available for Xbox One, PlayStation 4, and Steam (PC). It will also be available in three different editions which include some freebies: Apocalypse Edition (for pre-orders only), Collector’s Edition, and Prestige Edition.

Don’t forget that the best price for this game is always right here on Allkeyshop, so compare CD key stores and prices for this game now and save more bucks on your purchase!