Check Out the Stunning Launch Trailer of Rainbow Six Siege! 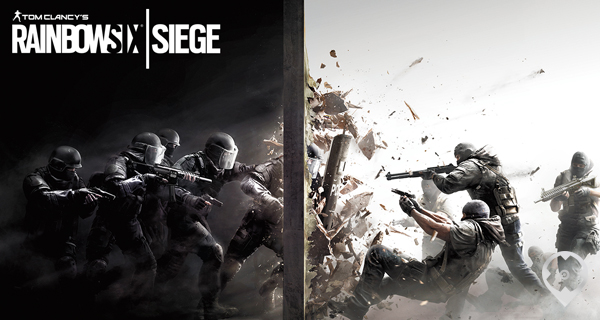 Today is the day, folks! Rainbow Six Siege is officially out, and we know you’re excited!

And with the official launch of the game also comes a stunning launch trailer which features words from Act III, Scene I of Shakespeare’s “Henry V”. The background music is from Haendel (Sarabande). Quite a classy way of creating a trailer for a shooter game.

Rainbow Six Siege is a team-based tactical shooter game developed by Ubisoft Montreal. It features a new type of gameplay called “siege”. You will take control of an “operator” from the counter-terrorist unit, Rainbow Team. Operators have different nationalities, equipment, perks, and abilities. The game focuses on team play as well as on procedural destruction.

Don’t miss out on the action-packed gameplay Rainbow Six Siege has to offer! Check out our price comparisons for this game and get it at the best price yet! It is available for digital download on Uplay for PC, PS4, and Xbox One.