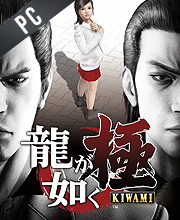 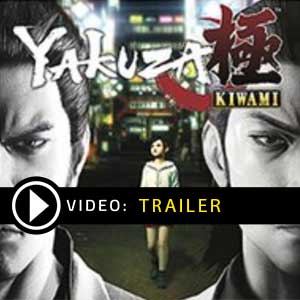 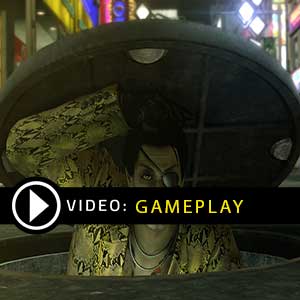 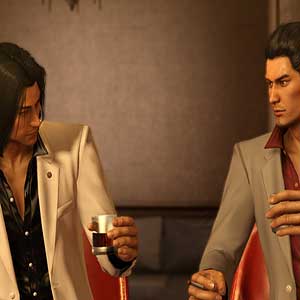 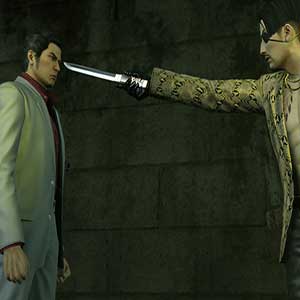 Find all Game Code stores and prices to download and play Yakuza Kiwami at the best price. Save time and money: Compare CD Key Stores. Activate Yakuza Kiwami CD Key on your Steam client to download the game and play in multiplayer.

You can participate to these tests by adding comments about your digital download purchase in the store review page. Enjoy the best deals for Yakuza Kiwami CD Key with Allkeyshop.com!

Yakuza Kiwami is an action, adventure role-playing video game that is developed and published by SEGA.

Once again, become Kazuma Kiryu also known as the Dragon of Dogima in this remastered version of the game.

The year is 1995 and Kazuma Kiryu takes the fall for a murderer that a crime boss has committed in order to save his brother, Akira Nishikiyama as well as his childhood friend Yumi. Fast forward to the year 2005, and Kazuma Kiryu is released from prison but the world in front of him is very different that he hardly recognizes it anymore. His brother, Akira Nishikiyama has become a changed person and Yumi has gone missing. The Tojo Clan has been robbed 10 million yen bringing them to the brink of a civil war.

Yakuza Kiwami, kiwami meaning “extreme”, is rebuild from the ground up having enhanced gameplay, a cinematic story that has been expanded, more spots for nightlife, audio that has been re-recorded plus the return of the battle styles of Yakuza 0.

The game has been optimized for PC and it can reach 4K resolutions plus uncapped framerates, ultrawide screen support and customizable controls.

STEAM CD KEY : Use the Steam Key Code on Steam Platform to download and play Yakuza Kiwami. You must login to your Steam Account or create one for free. Download the (Steam Client HERE). Then once you login, click Add a Game (located in the bottom Left corner) -> Activate a Product on Steam. There type in your CD Key and the game will be activated and added to your Steam account game library.
EU STEAM CD KEY: Requires an EUROPEAN IP address or you must activate it with a VPN (Virtual Private Network) in order to play Yakuza Kiwami. Might have languages restrictions or language packs. Read the description on the store game page to know if the EU IP is only needed for activation or for playing also (maybe on EU Servers). Most of the stores offer you their help, or show you how to do this with a tutorial to follow.
STEAM GIFT : A Steam gift is a one-time transfer you receive. You activate and install Yakuza Kiwami to play on Steam, it is a non-refundable game that stays in your Steam games collection. Please read the store description about any language or region restrictions.
STEAM KEY ROW : It means for Rest Of the World countries which are not concerned by the region restrictions. This product can't be purchased and activated in Several countries. Please read the store description to know the full list of countries which are concerned. Use the key to Download and play Yakuza Kiwami on Steam.
EUROPEAN STEAM GIFT : It’s a steam gift for Europe which requires an European IP address to activate and to play Yakuza Kiwami on Steam. Read carefully the store description about region and language restrictions.
Standard Edition. Read the store description to know the content.
Deluxe Edition. Read the store description to know the content.

i wanted to trust this game but i dont have any feeling with it.
btw prices are great.
HF

Is this game like Shenmuie? I remember that game from the SEGA Dreamcast 😀

Yakuza Kiwami is amazing game, you can buy it now with best price.

Great price for a port – I wish other publishers would release “old” games at the same price, instead of charging full AAA value (or close to)…
It’s a great game too 😀

This must be some sort of a Japanese version of the “Mafia” game. Looking at the trailers I can say that the game is definitely worth trying.