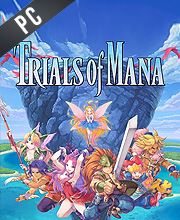 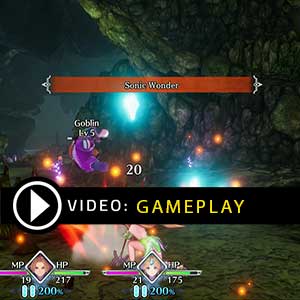 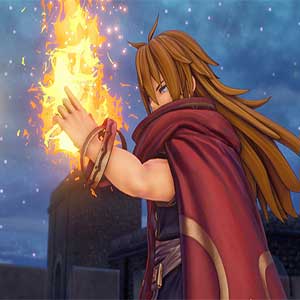 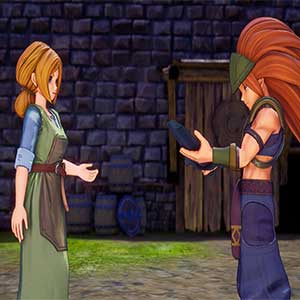 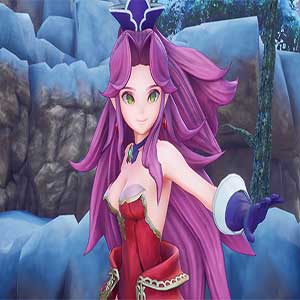 You can participate to these tests by adding comments about your digital download purchase in the store review page. Enjoy the best deals for TRIALS of MANA CD Key with Allkeyshop.com!

Trials of Mana is a role-playing video game that is developed and published by Square Enix.

The monsters of destruction, the eight Benevodons has wrapped the world in darkness. The Goddess of Mana, using the Sword of Mana was able to seal the monsters inside the eight Mana Stones. However, that used up all her energy which changed her into a tree and has put her in a state of deep sleep for several years. The evil forces are still at large and are determined to free the eight Benevodons. They even started a war because of this. It is a time of sorrow as peace is coming to an end and the Mana Tree is slowly withering away.

Choose your team on three from your six available companions. The combination that you pick will determine the story that you will get.

Level up your character to reach top-level classes. Choose from either light or dark classes and your character’s appearance, magic, and special attacks will change depending on your choice.

STEAM CD KEY : Use the Steam Key Code on Steam Platform to download and play TRIALS of MANA. You must login to your Steam Account or create one for free. Download the (Steam Client HERE). Then once you login, click Add a Game (located in the bottom Left corner) -> Activate a Product on Steam. There type in your CD Key and the game will be activated and added to your Steam account game library.
STEAM GIFT : A Steam gift is a one-time transfer you receive. You activate and install TRIALS of MANA to play on Steam, it is a non-refundable game that stays in your Steam games collection. Please read the store description about any language or region restrictions.
Standard Edition. Read the store description to know the content.
Preorder bonus. You have to buy this product before the release to get the preorder bonus. Please note that pre-orders might not include the same bonuses as Official Website, Read the store description to know the content.

Be the first one to write a review about TRIALS of MANA !