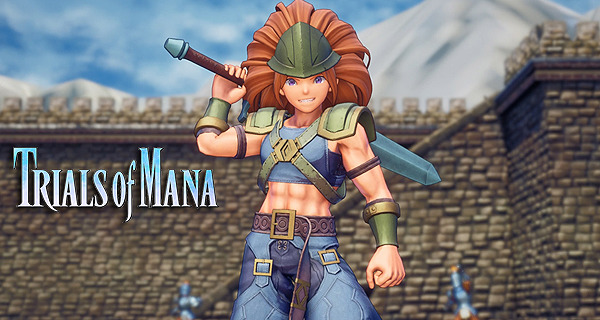 Here are the Trails of Mana Day One Update! Check it out!

Square Enix’s Trials of Mana, the 3D remake of the 1995 classic RPG, Seiken Densetsu 3, will get a day one patch that introduces more dash options.

In a post on Twitter, Square Enix announced the Trials of Mana day one 1.01 update, revealing the options.

Set in a high fantasy world, the game follows heroes as they attempt to claim the legendary Mana Sword and prevent the Benevodens, monsters of destruction, from being unleashed and destroying the world.

The game features many improvements over the original, including graphic improvements, character voiceover support, a new class with a new character leveling system, and a new episode that is available after the ending.

For those wanting to try the game out before release, you can get your hands on the Trials of Mana demo now up until May 27. You can transfer your demo data to the full game upon purchase, meaning you won’t lose your progress and will be able to continue the story where you left off.

Trials of Mana launches April 24, 2020, for PC, Nintendo Switch, and PlayStation 4. The demo is also available across all platforms.