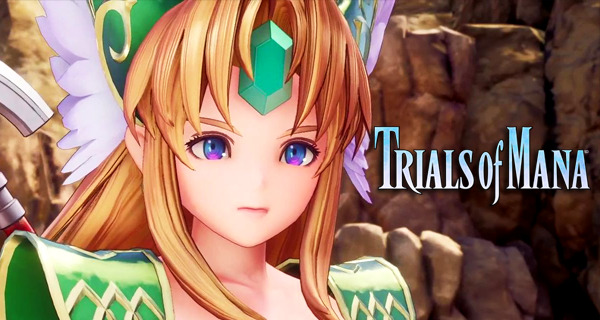 Trials of Mana, the 3D remake of the third game in the Mana series, is soon to release and its developers have recently explained why co-op was cut from the game.

Producer, Shinichi Tatsuke, told Gematsu that the new camera choice was used “to enhance the feeling of being immersed in the world”, and they feel that co-op would take away from that immersion that it gives the player.

He also feels that they felt focusing on the single-player experience was better for the game and said that to include online multiplayer they would have to “incorporate additional elements specifically to make it enjoyable for online as well”.

For fans of the series and those new to it, producer Masaru Oyamada revealed that they are considering more Mana games but that he would “love to hear what everyone thinks after playing Trials of Mana and what they are looking forward to from the Mana series”.

Trials of Mana is expected to take between 25 to 30 hours to complete with decisions that can impact the storyline offering multiple playthroughs. Tatsuke also said that there are no plans for DLC.

Trials of Mana is set to launch April 24, 2020, for PlayStation 4, Nintendo Switch and PC.