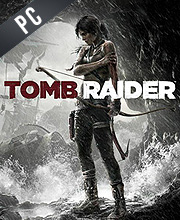 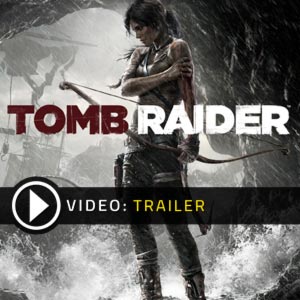 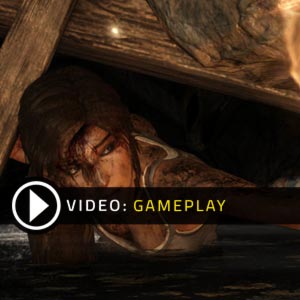 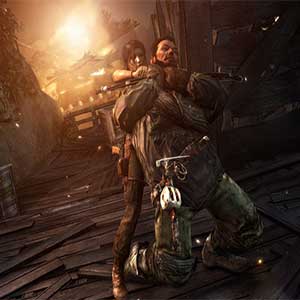 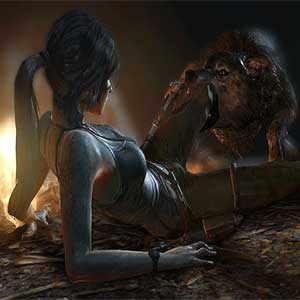 Find all Game Code stores and prices to download and play Tomb Raider at the best price. Save time and money: Compare CD Key Stores. Activate Tomb Raider CD Key on your Steam/Origin client to download the game and play in multiplayer.

You can participate to these tests by adding comments about your digital download purchase in the store review page. Enjoy the best deals for Tomb Raider CD Key with Allkeyshop.com!

Tomb Raider is an action adventure game presented in a third-person perspective, and is developed by Crystal Dynamics and published by Square Enix. It is the fourth game developed in the Tomb Raider franchise.

The game takes place in Yamatai, an island within the Dragon’s Triangle located off the coast of Japan. The island, as well as the kingdom which used to exist there, is shrouded in mystery. It was previously ruled by a queen named Himiko, also known as the Sun Queen, who was blessed with shaman powers which enabled her to control the weather.

You will take on the role of Lara Croft, a young and ambitious archaeology graduate who goes on an expedition funded by the Nishimura family, descendants of the Yamatai people. You and several other members of the expedition are aboard the ship named Endurance, however, a violent storm struck while at sea which led it to being shipwrecked.

Separated from your team, you have to locate the other survivors and brave the dangerous inhabitants of the island armed with only your raw instincts.

Explore the mysterious island of Yamatai and put your survival and combat skills to the test. You have to survive alone and make it out alive. If you’re up for an adventure in Lara Croft’s shoes, then Tomb Raider will definitely bring out the adventurer in you.

Be the first one to write a review about Tomb Raider !

The “Humble Bundle” offer is the wrong game, it’s Tomb Raider I

Thank you for noticing this, we wll forward this to the proper department for them to make the necessary changes.

Tomb Raider its a amazing game. I strongly recommend this one.
Could be a great addition to the Steamkeybox list 😉

if my pc wasnt so bad, i would definitely have bought it