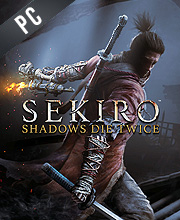 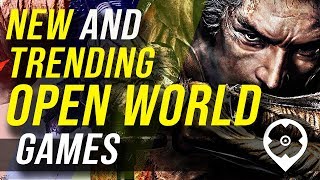 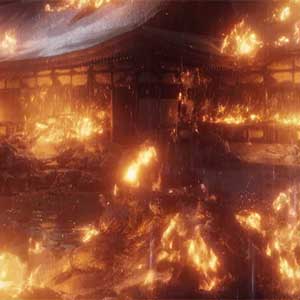 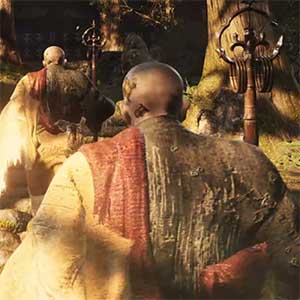 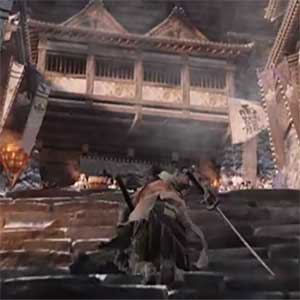 You can participate to these tests by adding comments about your digital download purchase in the store review page. Enjoy the best deals for Sekiro Shadows Die Twice CD Key with Allkeyshop.com!

Sekiro Shadows Die Twice is an action–adventure game developed by FromSoftware and published by Activision for PC.

Assume the role of the one-armed wolf, a disgraced and disfigured warrior who’s life was recently saved.

You are dedicated to protecting a descendant of an ancient bloodline. Your commitment to the descendant has made you a nemesis to deadly enemy forces, such as the dangerous Ashina clan.

You have failed in your role as protector as the descendant has been captured by said enemy forces.

You must now dedicate your life to reclaiming him and restoring your honor.

Eliminate all those who stand in your way and do all that is necessary to become vengeful success.

The developers invite you to explore late 1500s Sengoku Japan, which is a brutal period of fate deciding conflict.

Beware of the perils that lurk within the dark and twisted world.

In combat you can employ an arsenal of deadly prosthetic tools and powerful ninja abilities to vanquish your foes.

Use stealth, vertical traversal, and visceral head to head combat to survive each bloody confrontation.

Be the first one to write a review about Sekiro Shadows Die Twice !

With Sekiro: Shadows Die Twice, dying has never been so much fun. A game is one whose steelmaking process will completely break you or make you a testosterone-charged, bearded man – even if you’re a woman.

I’m waiting until it get little bit cheaper. I don’t know how PS4 and XBox ‍♂️

Sekiro Shadows Die Twice is an awesome game, you can buy it now at a great price.

Sekiro looks amazing, I’ve really been wanting to play it as soon as I saw it 😀