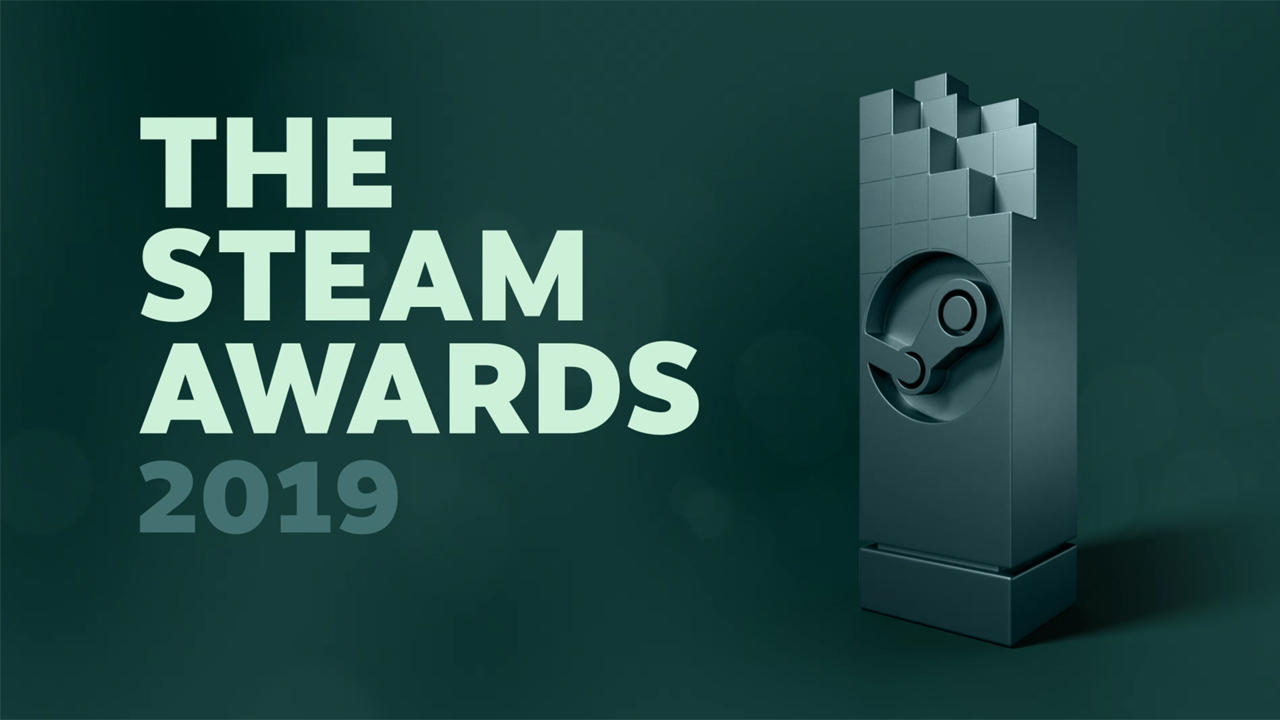 FromSoftware’s latest original IP has bagged another Game of the Year award and this time it is Valve giving the game this honour through The Steam Awards 2019. Sekiro Shadows Die Twice beat four other nominees for the top prize — Resident Evil 2, Star Wars Jedi Fallen Order, Destiny 2, and Devil May Cry 5.

Game of the Year isn’t the only award that was given out, though. In fact, there were a total of eight categories this year. Steam users nominated games for these categories back in November and then started voting for the winners in December.

You can check the full list of winners below:

GAME OF THE YEAR

VR GAME OF THE YEAR

BEST GAME YOU SUCK AT

Grand Theft Auto 5 winning an award in 2019, over 6 years after it was first released, is definitely impressive. The game has definitely continued to generate money for both Rockstar Games and Valve with the latter revealing that GTA 5 is still among the top revenue generators for Steam in 2019.

2020 will be filled with even more exciting releases so it’s exciting to think about future GOTY contenders, especially with games like Cyberpunk 2077 and Final Fantasy 7 Remake on the horizon.

What was your personal pick for GOTY this year? Did you love Sekiro as much as Steam users did? Tell us what you think in the comments below.