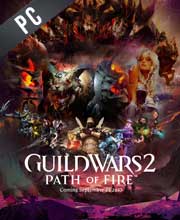 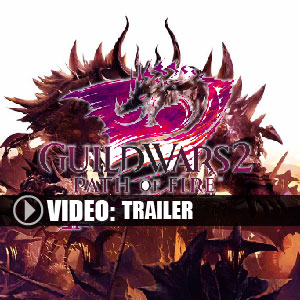 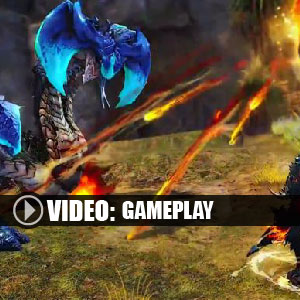 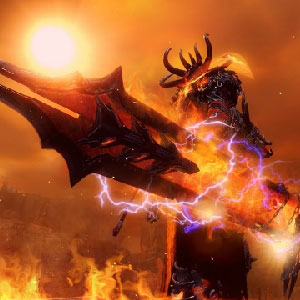 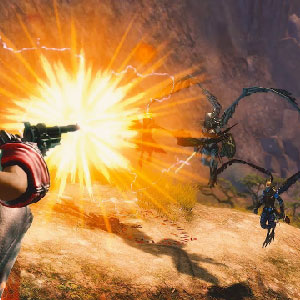 You can participate to these tests by adding comments about your digital download purchase in the store review page. Enjoy the best deals for Guild Wars 2 Path of Fire CD Key with Allkeyshop.com!

Guild Wars 2: Path of Fire is the second expansion pack for the massively multiplayer online role-playing video game Guild Wars 2. The game is developed by ArenaNet and published by NCsoft.

Crystal Desert will have five enormous maps and one of which is called Crystal Oasis. Four new mounts are also included which are the Raptor – a strong saurian, the Springer – a huge jerboa-like creature, the Skimmer – a manta ray-like creature that floats, and the Jackal which is an elemental wolf.

Be the first one to write a review about Guild Wars 2 Path of Fire !

After searching for like an hour or so, i didn’t find any site cheapest than sites here.

Looks like an amazing game , i cannot wait to buy it and play it with friends and family .