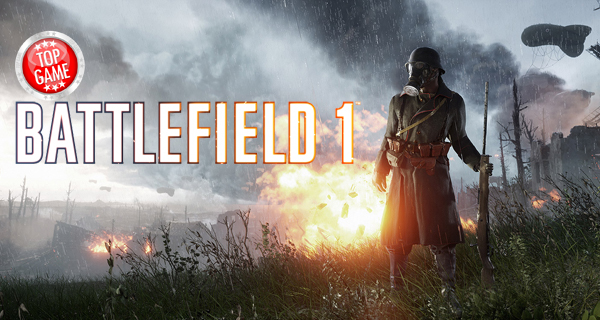 Battlefield 1 is slaying the sales charts! The game has emerged as the top selling video game for October 2016 according to data released by industry analysts from the NPD Group. The figures came from US sales of full digital and physical games across all platforms, including PC.

Battlefield 1 is followed by another shooter game, Mafia 3. The Xbox One exclusive Gears of War 4 came in third place. Sports games FIFA 17 and NBA 2K17 ranked fourth and fifth respectively. The remastered version of The Elder Scrolls 5 Skyrim lands on the sixth spot, while WWE 2K17 came in at seventh. The turn-based strategy game Civilization 6 is at eighth place. Titanfall 2 and Madden NFL 17 completes the list at number nine and ten respectively.

This is not the first time where Battlefield 1 was able to dominate sales charts. In just its debut week last October, the game also ranked first in the UK sales charts. EA has also released amazing numbers from the game’s stats on its launch week. The game has also received Generally Favorable reviews from gaming critics. And with all these reports coming out, we’re very sure Battlefield 1 is here to stay for a very long time. 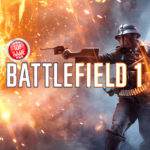 EA DICE has revealed stunning Battlefield 1 stats from just over a week after its release. It looks like Battlefield 1 is here to stay for a long time!