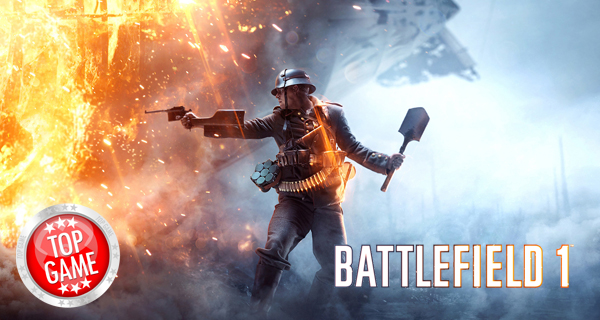 EA DICE has revealed stunning Battlefield 1 stats from just over a week after its release. According to the data they gathered since the game was launched, Battlefield 1 has the biggest launch in DICE’s history. This information was based on the number of Daily Active Users.

A total of 59 million hours of gameplay were logged, 9 million hours of which were spent in Operations. The most popular Operation was Conquer Hell. 32 million battlepacks were also earned. Players also deployed a total of 1.6 million Behemoths (trains, Zeppelins, and tanks combined).

Horses and pigeons also had their own numbers. A total of 123,084 horses have been killed by flame troopers, anti-vehicle and sentries. On the other hand, a total of 842,426 pigeons were sent in War Pigeons Mode.

You can see the full Battlefield 1 stats in the infographic from EA DICE below:

What can you say about these numbers? Let us know your thoughts in the comments! 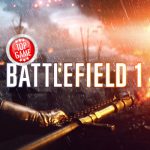 Battlefield 1 Sales Takes It to the Top of the UK Sales Chart!

Battlefield 1 sales has taken the game to the top of the UK Sales Chart, pushing down FIFA 17 from its week-long reign as top selling game

The best site ,I hope to win something once 🙂