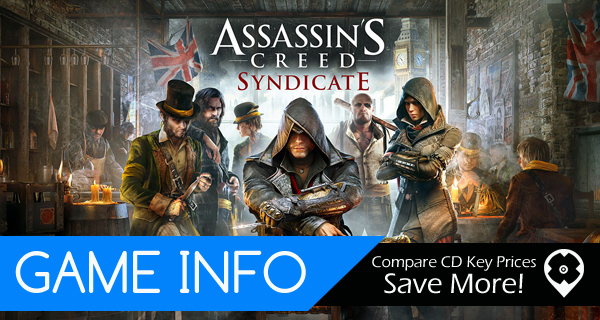 Assassin’s Creed Syndicate features London way back 1868. The Industrial Revolution was an age of skyrocketing development. It introduced an age of invention, transforming the lives of millions of people overnight with technology and machinery we though was impossible before. This created an opening for opportunities for jobs and had people rushing to London to be part of this new world – a world no longer controlled by kings, emperors, politicians or religion, but by money.

Not everyone is enjoying the benefits of this development. Despite being the British Empire’s asset, the workers’ lives are still valued poorly. They are treated more as slaves rather than assets, and only the top few percent profit from the labor. The game introduces Jacob Frye, who, with the help of his twin sister, will attempt to change this corrupt system. As Jacob, you will pave the way for the fate of millions. Stand up for what’s right and lead the underworld to change this corrupt and disgusting system on London in an epic adventure filled with action, intrigue and violent combat.

BE THE PEOPLE’S CHAMPION 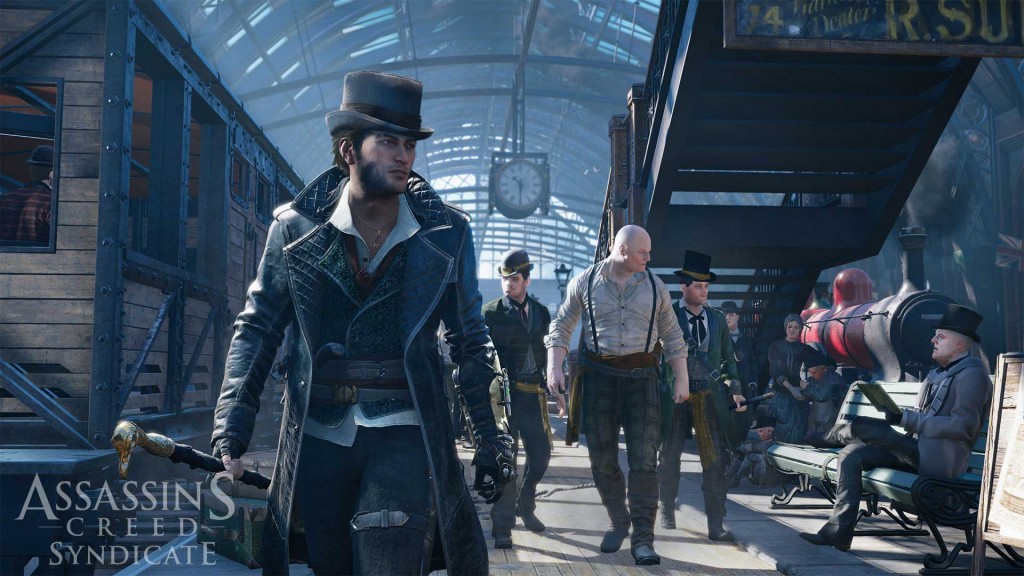 You will play as Jacob Frye in Assassin’s Creed Syndicate

You will take on the role of Jacob Frye, a young but skilled Assassin. Use your skills to help the oppressed and free the exploited children used in slave labor in factories, or steal precious assets from enemy boats. You will stop at nothing to bring justice back to London’s streets!

You must reclaim London for the people, and for that to happen, you will need an army. Be the gang’s leader, strengthen your stronghold and persuade rival gang members to your cause, in order to take back the capital from the Templars’ grasp.

A WHOLE NEW ARRAY OF WEAPONS 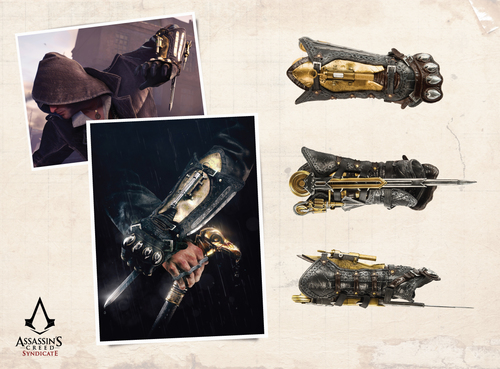 Fight your own way. Assassin’s Creed Syndicate introduces the Rope Launcher technology to be as stealthy as ever and strike with your Hidden Blade. You can also use the kukri knife and the brass knuckles to strike down your enemies. 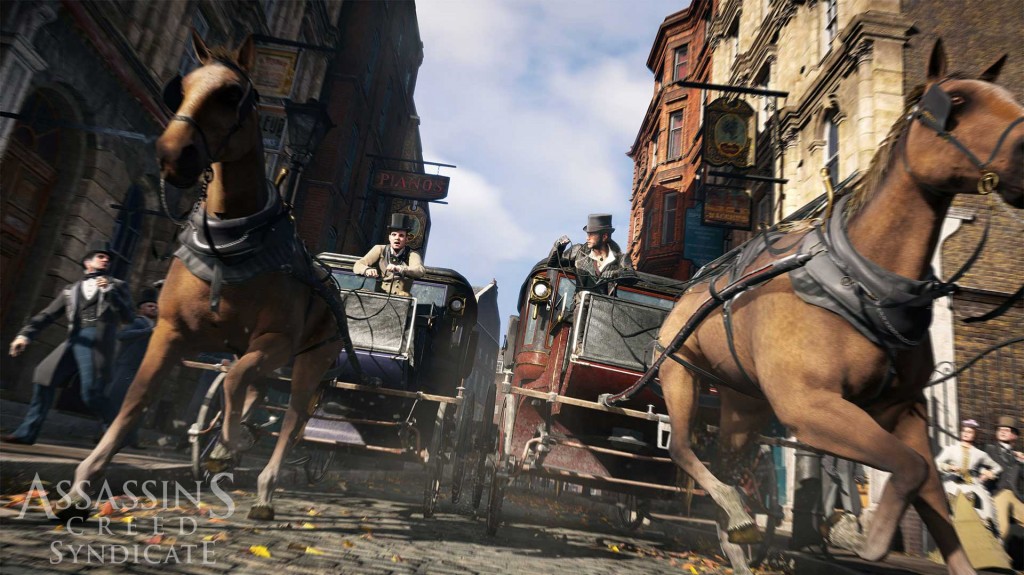 You can now drive carriages to chase your target and use your parkour skills to engage in epic fights atop high-speed trains, or make your own way amongst the ships of the River Thames.

Meet iconic historical figures and travel from Westminster to Whitechapel, you will come across Darwin, Dickens, Queen Victoria in the height of the Industrial Revolution.

Assassin’s Creed Syndicate is available for Playstation 4, Xbox One, and on Uplay for the PC.

Game perfect , graphics awesome, can choose to be stealth or not, two playable characters, but Uplay crushing experience.

Assassin’s Creed the best game series. I will be die until play it.