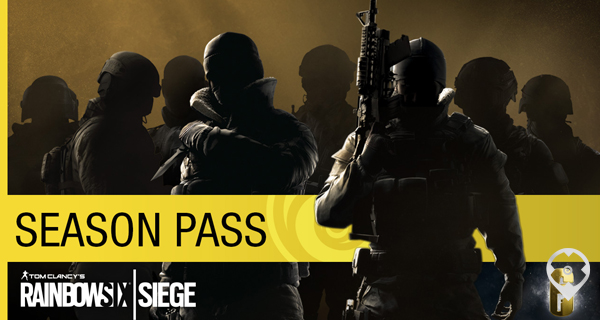 New goodies like maps, modes and operators will be free for all players, but with the Season Pass, you’ll get your hands on some of this of this stuff a little earlier. You’ll also get access to some weapon skins and other bonuses. – Ubisoft

There aren’t any additional maps added. All maps will be released to players free of charge and each additional Operator can be unlocked at no additional cost using Renown.