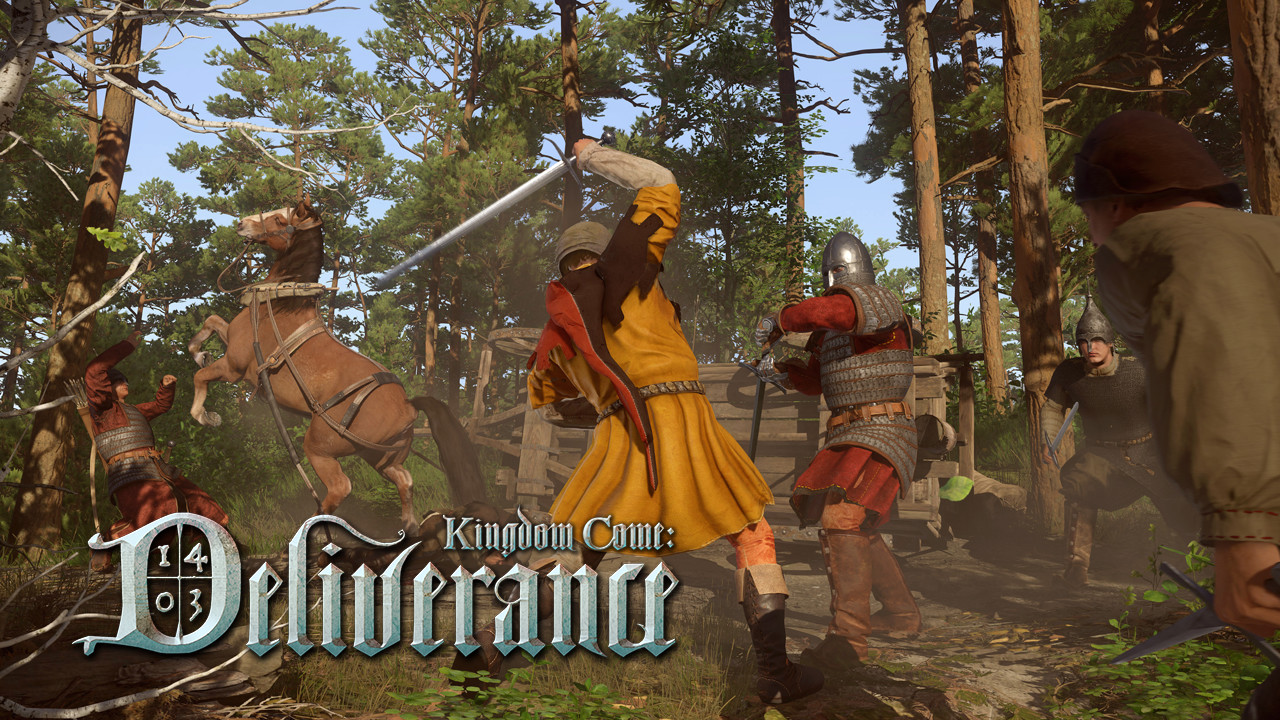 Kingdom Come Deliverance is a game that prides itself with the level of realism present in its lush landscapes and distinct combat system. As such, even the little conveniences present in modern games are represented accordingly within the game’s systems.

The new gameplay video from Warhorse Studios entitled ‘Of Minds, Blades & Schnapps’ reveals may of these little details that add to the game’s realism. For example, if you’re bleeding, you’ll need to make sure to bandage the wound or you’ll bleed out and die. Bandaging doesn’t heal you though, it only stops the bleeding. You can only recover by sleeping, visiting a healer, or partially by consuming food or alcohol.

As for recording your progress, the game saves automatically during important events. If you want to do it manually though, you’ll have two options — you can sleep on your own bed or you can drink Saviour schnapps, an alcoholic beverage. This means that in order to quicksave, you’ll need to make sure to pack some when going through missions. As in real life, the shot of liquor will give a temporary boost in courage as well, just be careful not to drink too much.

More of the game’s systems are featured in the video too. You can watch it in its entirety below: 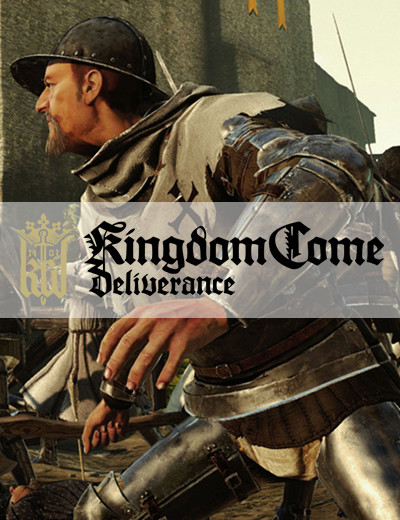 Kingdom Come Deliverance has a new story trailer out giving us a glimpse of what Henry will be fighting for in the upcoming realistic medieval RPG.

I think this game won’t overburden itself with a commitment to realism and integrate it well into the rest of the game. Really looking forward to it.