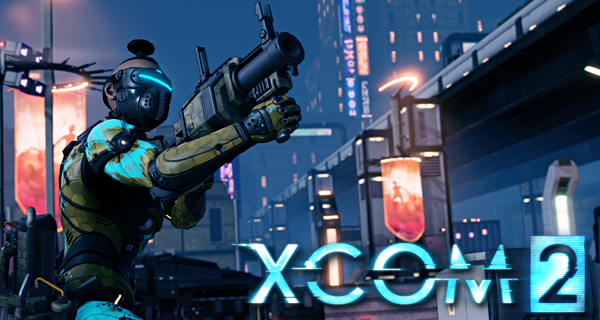 The first ever DLC pack for XCOM 2 is just a week away!

What’s up all you XCOM 2 fans out there? The day that you’ve been waiting for is finally just a few more sleepless nights away. 2K and Firaxis has made an announcement for the release date of their first DLC pack in the game’s official website. The DLC pack is called Anarchy Children and it is set to be released this March 17, 2016. 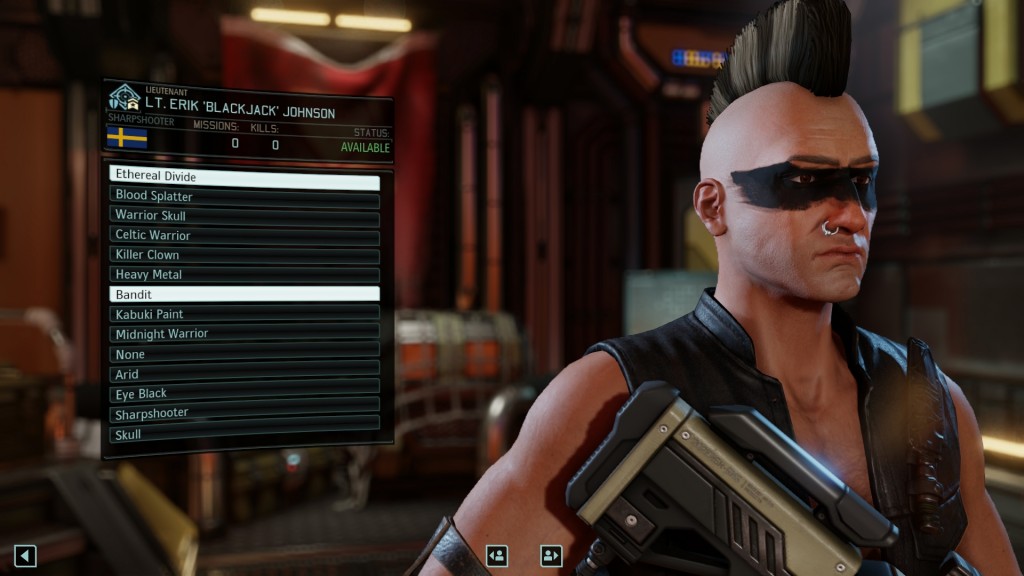 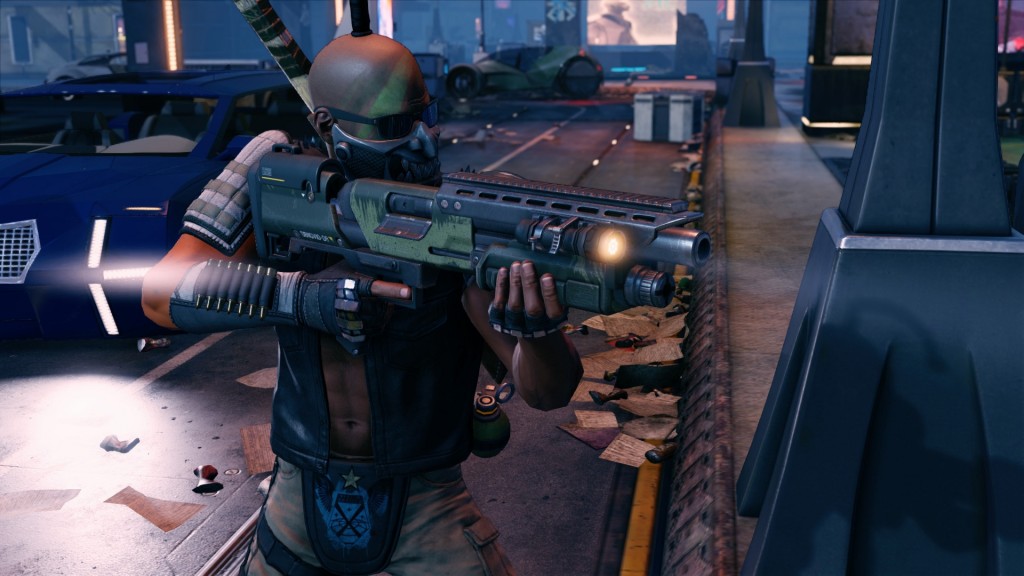 The DLC Anarchy Children can be bought separately and is also included in the Reinforcement Pack that would include Anarchy Children plus two more DLC’s that will be available in the future.

Note: If you already have the Reinforcement Pack from Steam and will purchase Anarchy Children individually, you will still be separately charged for it.

If you don’t have the game yet, check out our trusted stores and you can compare prices to get the best price available.

XCOM 2 was released last February 5, 2016 and is available to play on PC via Steam.