Want to Join the Street Fighter 5 Beta? Here’s How! 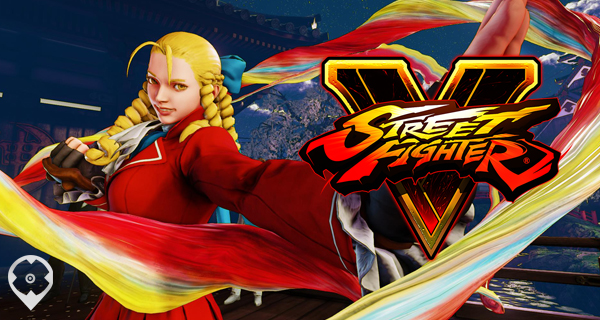 Want to experience the Street Fighter 5 action before it gets officially launched early next year? Well, Capcom has recently announced a third run of the Beta which will happen from December 18 at 12:01 AM PST / 8:01 AM GMT and end on December 20 at 10 PM PST / 6 AM GMT.

The Beta is open to those who pre-ordered the game and is available both on PC and PlayStation 4. The previous beta phases included options to go on ranked games and training modes. This allowed players to practice and polish their skills between bouts. Fortunately, the 3rd phase will come with all new options to help players gain more experience.

The following features are included in the Street Fighter 5 Beta:

If you’ve already pre-ordered Street Fighter 5, you can also get to play with your friends as each Beta participant gets a number of invite codes which they can send to their friends and family via the beta client. Street Fighter 5 is set to be released on February 16, 2016. The game includes 16 playable characters upon launch, and six more characters (Alex, Guile, Ibuki, Balrog, Juri, and Urien) that can be earned through gameplay. The additional characters can also be played immediately by purchasing the Season Pass.