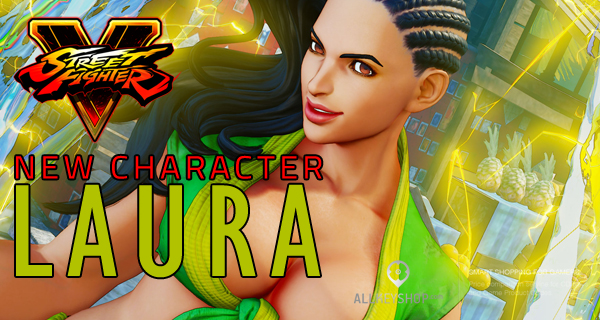 After much speculation from fans and an eventual information leak last October 7th, Capcom has finally confirmed the inclusion of Laura Matsuda, a new electrifying female character coming to the much-awaited fighting game, Street Fighter 5 along with a gameplay video and screenshots.

Laura is a Brazilian and is the heir to the famous Matsuda Jiu-Jitsu fighting style.

In a report by Gamespot, they described Laura as someone similar to Ryu in the sense that they’re both “searching the world for strong opponents to defeat and spread the legend of the Matsuda Jiu-Jitsu style.” She is also described as the first grappler in the history of Street Fighter to have a projectile, so players who are fond of fighting their enemies up close will definitely enjoy Laura’s moves.

Laura’s skills and moves have also been revealed. For one, it seems like this Brazilian beauty is able to produce static electricity. In her V-Trigger, Spark Show, she will be able to enter an electrified state which will allow her Thunder Clap projectile to travel further and eventually stun her opponent.

Check out some of the screenshots! 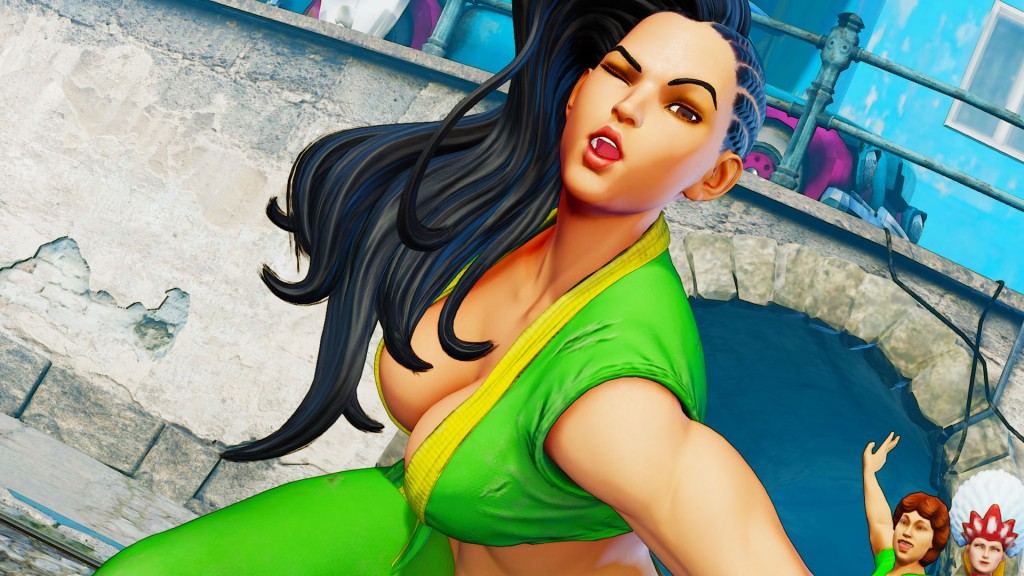 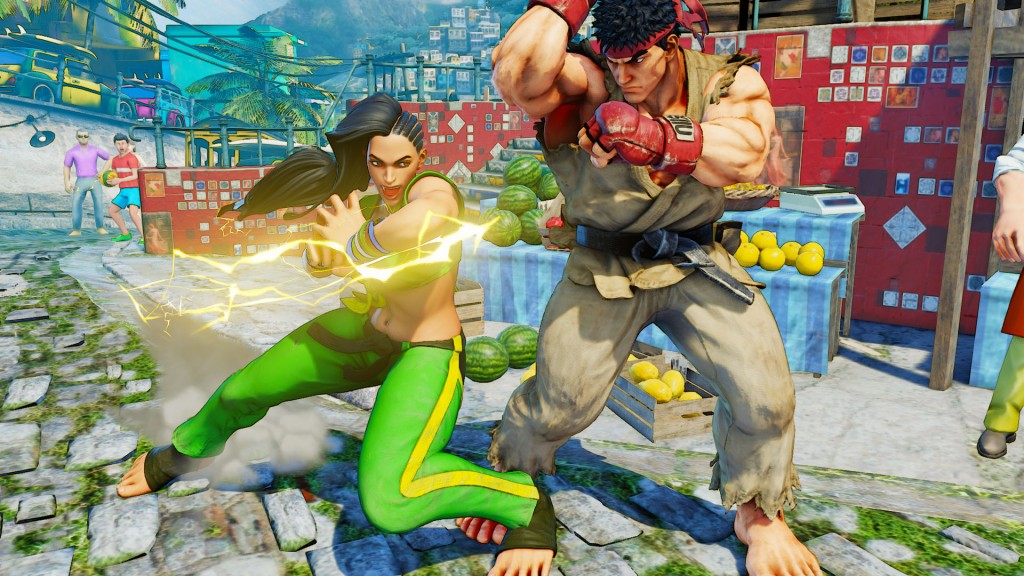 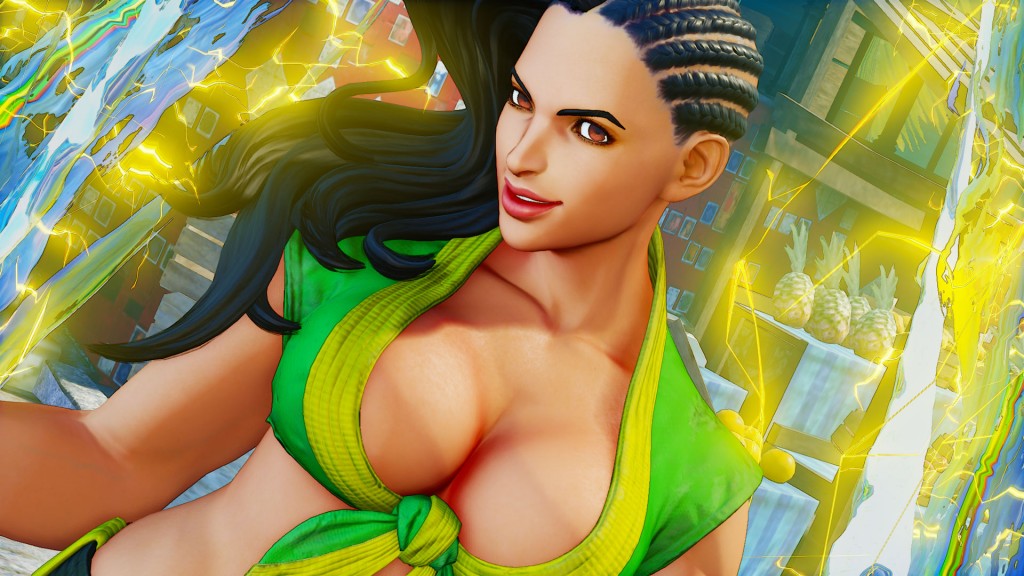 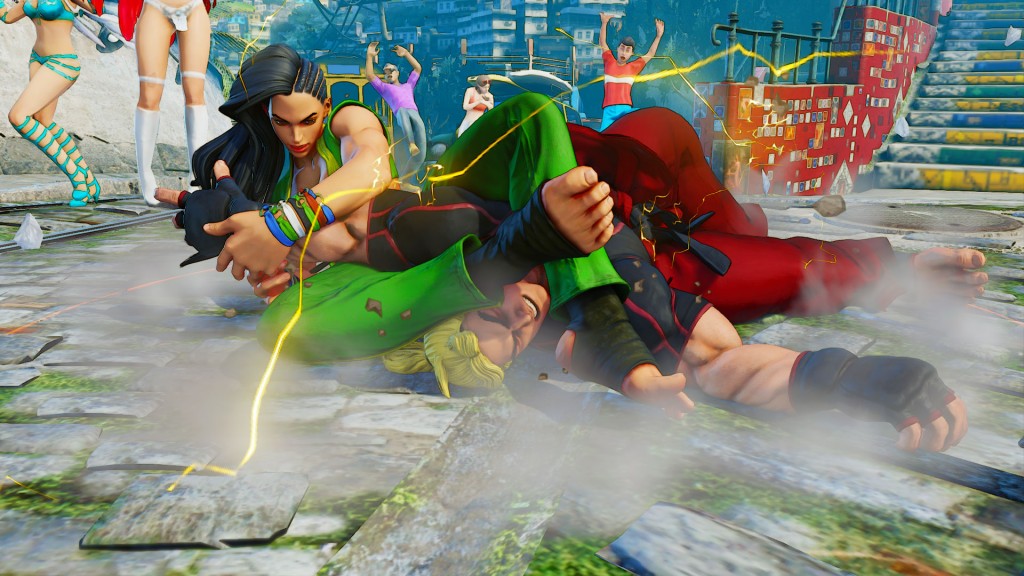 Meanwhile, Capcom has also recently announced that the Street Fighter 5 global beta (the second one after the first failed beta) is set to happen on October 22-26, and will be available for PC and Playstation 4 players.

“There are a lot of things we plan to test over the four days the beta is live, most importantly, cross-platform play between PC users and PS4 users,” the announcement revealed.

The beta is available to selected territories only. To see if your location is part of the beta, you can go ahead and visit this post from Capcom.

The new character seems great!
Awesome! New beta on October 22-26!! I think cross-platform play between PC and PS4 is a great thing 🙂