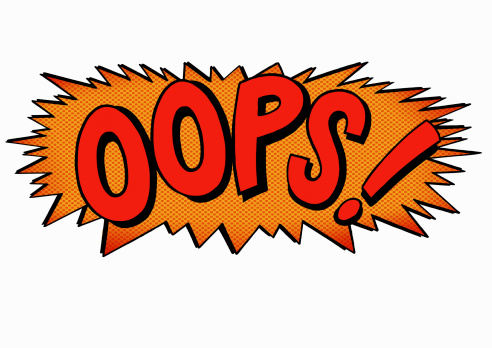 A user named StormOfRazors spotted a quote in the new The Art of Total War book from CA’s Mike Simpson, where he writes the studio is “taking the series to a fantasy setting with Total War: Warhammer.”

We don’t have much information at the moment but we will be doing some more research to tease the people who are big fans of the game.

In the meantime, Total War: Attila, which focuses on one of history’s greatest bogeymen, Attila the Hun, is due to be out next month.  So prepare yourselves for WAR!