It’s Thursday once again… Time for another throwback!

This time were throwing an undead party from the best of recent years as we count down the Top 10 PC Zombie Games from 2009-2015. You know it’s bound to be a blast when hordes of growling carcasses are inching slowly towards you and all you’ve got is a shotgun and one heck of an adrenaline rush. So if you missed any of these terrific games, make sure to get them now at the best prices available on the web right here at AllKeyShop.com.

Note: These games were ranked based on their Gamer Compass score — aggregate ratings from critics and gamers from the best review sites on the planet. Create a base, recruit other survivors, and do everything you can to keep everybody alive. State of Decay featured an open world that stayed alive even when you’re not playing. This garnered mixed reactions as players did not know what to expect each time they logged back into the game. 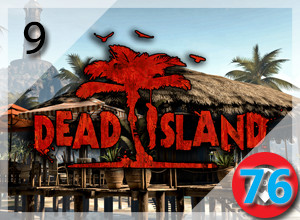 In a genre where unloading full magazines on entire hordes is the go-to formula, Dead Island lets you get up close and personal instead. There’s nothing better than charging into flesh-eating crowds with nothing but a melee weapon, if you can overlook the few technical issues. 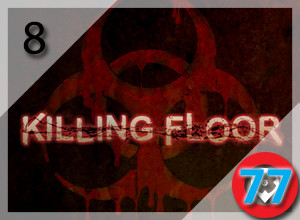 What started out as a mod for Unreal Tournament 2004 has rightfully become a game on its own. Killing Floor pitted players against waves upon waves of disfigured creatures born from failed cloning experiments. You’ll have to play with friends if you want to experience what this game really has to offer. 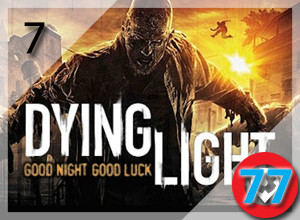 What’s not to love about Dying Light? Explore a living open world with flashy parkour moves. Create your melee weapon of choice from scavenged items and bash in some undead skulls. Take on the horde with up to three of your friends in the co-op mode. Just make sure you’re indoors by the time the sun has set. 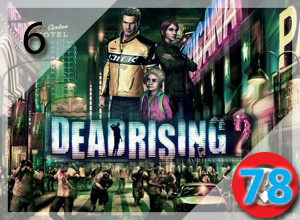 Using the same successful formula from the first game, Dead Rising 2 allowed you to use anything and everything you could put your hands on to kill massive hordes of the undead. With up to 7,000 zombies on screen at the same time, the only question was, “What should I hit them with next?” With its unique take on tower defense gameplay, cutesy graphics, and a laid-back casual format, PopCap had an instant classic in Plants vs Zombies. Levels get harder as the game progresses, and strategy will play a key part to finishing levels near the end. Comes with other gameplay modes too for variety. 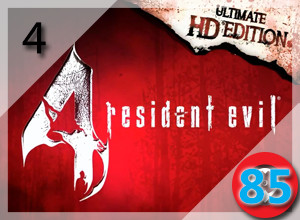 When most fans of the series were losing hope in a franchise that seems to have lost its way, this definitive revival serves as a small ray of hope, if not a welcome reminder of a once great series. This update stays true to the original but with upgraded graphics for this era’s gamers. Too bad they were too lazy to do the same for the cut scenes. Even now, this game still sets the bar when it comes to multiplayer coop zombie-blasting, with great level designs and gameplay mechanics that’ll force you to work with your teammates rather than trying to solo every wave. With lots of different gameplay modes, you’ll never get bored of blowing holes into walking carcasses. Best played with friends. This is one game that deserves to be played by everyone. With characters you’ll deeply care for, tough decisions that’ll keep you awake at night, and a captivating story full of twists and turns, this game will let you experience the human side of what it’s really like to be a survivor in a zombie apocalypse. Not many games can deliver a shock to the heart like this one. Although more fast-paced and action-oriented than its predecessor, Dead Space 2 still delivers a frantic experience with an unforgettable atmosphere that will keep you on your toes at all times. Panic, terror and restlessness is what you’ll get, and it doesn’t help that the visuals are excellent too.

And that wraps up the Top 10 PC Zombie Games from 2009-2015. If you missed any of these thrilling games, make sure to get them now at the best prices available right here at AllKeyshop.com.

Got a better list? Enjoyed a really great zombie game from those years? Tell us all about it in the comments below.