Take a Look at For Honor’s Duel Mode! 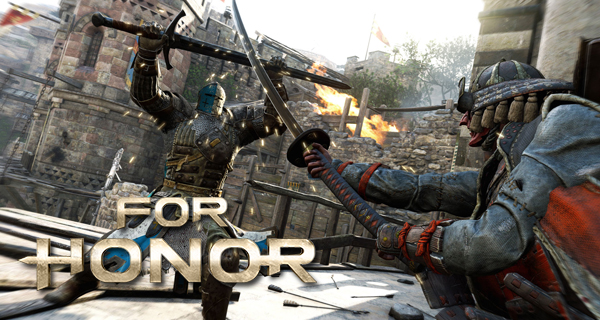 The For Honor closed alpha has brought awesome-looking gameplay videos, and one of the most-talked about is For Honor’s Duel Mode.

In Duel Mode, you will battle it out in a 1 vs. 1 match against another player. The player who wins three out of five rounds is the winner. The match is held in a small arena and all you can rely on is yourself and your skills. There won’t be any AI soldiers to protect you as well. In this game mode, the quicker you make your move, the easier you’ll defeat your opponent. With the match held in a small map, we’re pretty sure it’s quite easy to spot the enemy.

Mastery of your hero’s moveset will play a huge role during matches, so choosing a hero to master is also equally important. You can choose among three hero types: Knights, Samurai, or Vikings.

Here’s a gameplay video of For Honor’s Duel Mode courtesy of PC Gamer. This video features all three hero types.

And here is another one from IGN:

If you haven’t done so, you can go ahead and sign up for the upcoming Beta on the For Honor website.