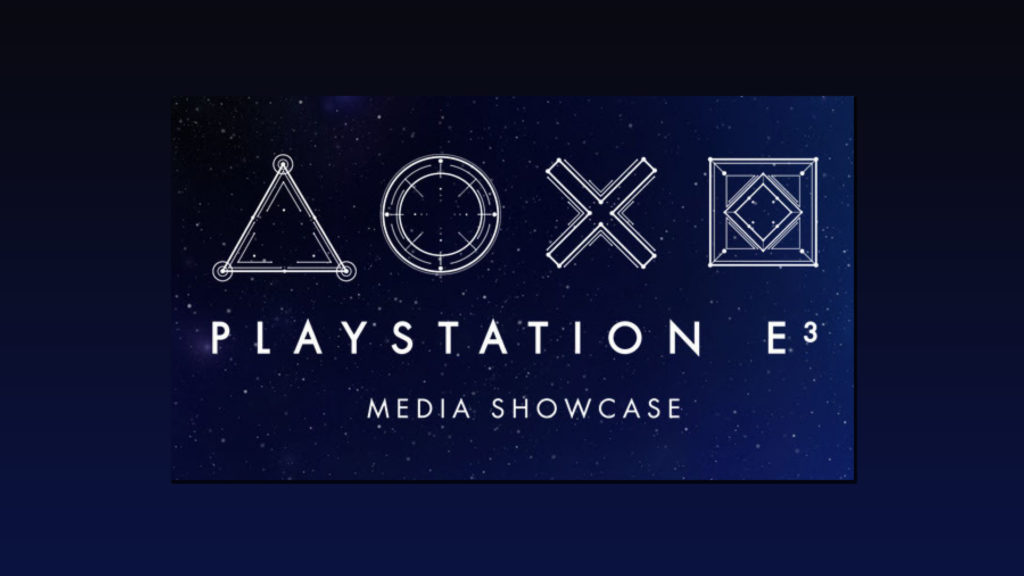 So many game announcements from the Sony E3 2017 showcase! Check them all out below!

The Playstation Experience is scheduled to take place from 9 December until 10 December. It will be held at the Anaheim Convention Center in California. We can expect more gameplays, trailers, and new games to be announced during the event.

Sony has revealed the multiplayer trailer for Call of Duty: WWII which also highlighted some of the game’s various environments. Some locations mentioned were Normandy, France,  Aachen, Germany, and the Ardennes Forest, Belgium.

A private beta will also be held in 25 August for those who will pre-order the game on Playstation 4. The beta for PC and Xbox One will follow on a later date.

A new trailer for Crash Bandicoot: N.Sane Trilogy has been revealed during the Sony E3 2017 showcase. The trailer features a quirky remix of the soundtrack from the original Crash Bandicoot game. Check it out below!

A demo for the stealth/zombie-thriller game Days Gone has been presented by Sony. The demo showed a lot of stealthy infiltration, setting off explosives, and hordes of zombies!

The game is set to be released on Playstation 4, with some enhancements done for PS4 Pro. Sony has not announced a release date yet.

Bungie revealed a new trailer for Destiny 2 which highlighted the game’s story. The company has also announced exclusive Playstation 4 items that will be given to PS4 players. As with the first Destiny game, the perks will include some items and a mission.

The Lake of Shadows Strike is one of the biggest exclusives. Other items include the Borealis Exotic Sniper Rifle, armor, the Retribution map, and the Apex ship. These will be exclusive until Fall 2018.

More details on Quantic Dream’s Detroit: Become Human have been revealed. The Playstation 4 exclusive game released a new trailer which shows its gameplay for the first time.

Detroit: Become Human lets you play the role of a robot who starts questioning its reality and started a rebellion.

Yes, The Elder Scrolls V: Skyrim is getting a VR version, although no specific release date has been revealed. Check out the VR trailer which features floating hands shooting arrows, fireballs, and electricity at giants and skeletons.

Sony has announced a VR component for Final Fantasy XV called Monsters of the Deep. This component focuses mainly on fishing. It is set to be released on September 2017 on Playstation VR.

A new trailer for God of War has been released featuring Kratos as he ventures off into a new land. The trailer showed a few cinematic footage then transitioned into some gameplay. The game is set to be released early 2018.

Originally scheduled for release in 2016, Sony has announced that Gran Turismo Sport is now set for release this Fall on Playstation 4. The game will run in 40K at 60 FPS on PS4 Pro and will also have HDR support. It is a Playstation 4 exclusive game, however, it is also being developed for Playstation VR.

The expansion to Horizon Zero Dawn has been announced, and it will take Aloy to a wilderness full of snow. No other details were revealed, other than it is scheduled to launch within this year.

The Inpatient is a new Playstation 4 game from the creator of Until Dawn. It is currently in the works for Playstation 4, and no other details (such as a release date) have been revealed. A first-person cinematic trailer has been unveiled, which you can check out below:

Several important details for Knack 2 have been announced by Sony. One is the game’s release date which is on 5 September 2017. This sequel will be priced at $40, according to Sony. A trailer, which you can watch below, has also been revealed.

A brand new trailer for Marvel Vs. Capcom: Infinite has been released in preparation for the game’s story mode demo which is now available on Playstation 4 and Xbox One.

Monster Hunter: World, a new game from the Monster Hunter franchise, is coming to Playstation 4 and Xbox One. It is scheduled for release in early 2018. The game was revealed along with a trailer which you can check out below:

Moss is another game announced by Sony for the Playstation VR. The game tells the story of a small mouse as he goes on a journey to explore the wilderness. He has with him a spirit guide which helps him solve puzzles and overcome obstacles along his way.

Shadow Of The Colossus Remake

Sony has announced a remake/remaster for Shadow of the Colossus. It will be released early 2018. Check out the game’s updated visuals from the gameplay trailer revealed during the showcase below:

Spider-Man PS4 has finally made its debut, and with it is a trailer which showcased the game’s combat, navigation, and much more. Spider-Man PS4 features a totally original story, which is a million more times different than Spider-Man: Homecoming.

StarChild is another Playstation VR game announced by Sony during the conference. There are so little details at this time, however, they have released a trailer for you to feast your eyes on:

SuperHot VR is announced to be coming to Playstation 4. Playstation VR players will be able to get the game this summer, though.

A new gameplay video was revealed for the standalone spinoff video game Uncharted: The Lost Legacy. It is scheduled to be released 22 August on Playstation 4.

Undertale is an indie game which was previously released as a PC exclusive. This time, it will also now be released on Playstation 4 and PS Vita.

The game will also be available in physical form, and it will include a 24-page instruction booklet, as well as a collector’s edition with the game’s soundtrack and a musical locket in a special case. 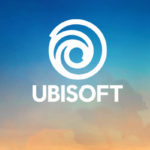 Ubisoft has got an exciting year ahead of us! Here are all the announcements from the Ubisoft E3 2017 press conference! Check them out now!